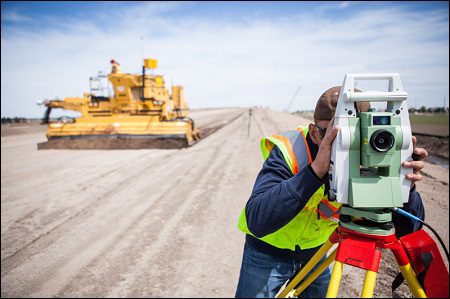 Parul Dubey on May 2, 2018 - in News
Comments are disabled
NEXT ARTICLE
ITD Director Brian Ness Named to Transportation Research Board Executive Committee
May 2, 2018
PREVIOUS ARTICLE
Comprehensive Evaluation of All Roof Components, Structures Recommended Before Making Decision to Re-Roof
May 2, 2018