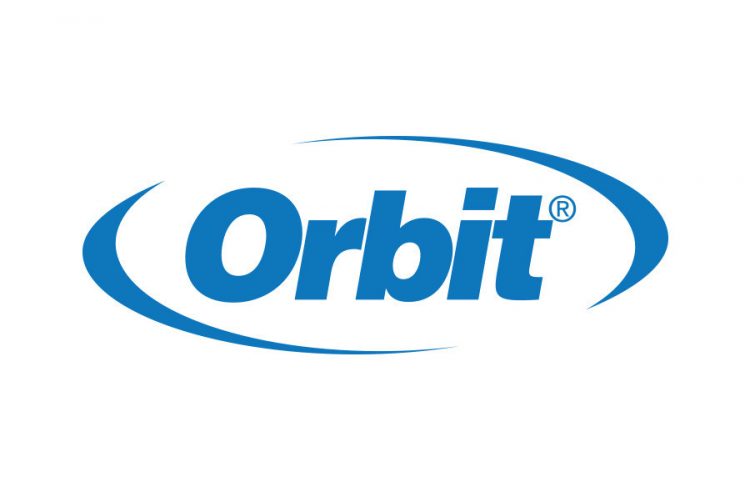 “As a nation we’ve experienced multiple droughts in various regions as well as crises related to the cleanliness of our water. At Orbit, we’re not only concerned with the conservation of water, but the management of this lifeblood resource as well,” said Mitch Lord, executive vice president at Orbit. “The findings show a mutual interest in our mission to provide valuable water-efficient products. Sharing this study pushes the public to reconsider how they are using water, and to look into ways to conserve it.”

Key findings of the survey include:

Water Conservation and Consumption
The data shows that a majority of Americans (56 percent) said they are more water conscious because of the national drought. Those in California who were affected by the drought in 2015 became hyperconscious of water use, with 81 percent of Californians claiming the drought changed their behavior toward water conservation. Even with three quarters of Americans considering themselves to be thoughtful about water consumption, 42 percent don’t understand how their water bill is calculated, and 43 percent don’t know how much they spend on water consumption.

Water Offenders
The survey also inquired about how often Americans notice water offenders – activities like watering in the rain – and many notice these offenses, and the majority that notice become angry about the offenses. Those polled said the primary offenders are large public spaces such as commercial and government facilities, with neighbors being the second biggest offenders.

Water Behavior and Smart Technology Adoption
Those polled revealed that despite concerns on wasting water, only 7 percent of Americans surveyed own a smart sprinkler timer. Over half answered that they shower for an average of 6 to 10 minutes – which uses an average of 16 gallons of water – and 68 percent flush the toilet after every use. This suggests that even with the best of intentions, many are unaware or unwilling to change their water-using habits.

Download a summary of the survey findings at: https://bhyve.orbitonline.com/site/uploads/2018/04/watersurvey.pdf. For more information, visit www.orbitonline.com.

Methodology
The survey polled 1,005 individuals who were over the age of 18, and located in the U.S. – 491 of which were located in California. The survey measured how water-conscious people thought they were, how observant individuals are to water offenses, how much water citizens perceived they were using and water drinking habits. Research was generated by Orbit in partnership with Qualtrics.

About Orbit
Orbit is enabling conservation through innovation. The company’s mission is to bring smart yard technology to homeowners, landowners and farmers across the globe. Orbit spans five continents and 40 countries, and for decades has been the worldwide leader in manufacturing and supplying innovative water conservation products. For more information, visit www.orbitonline.com.