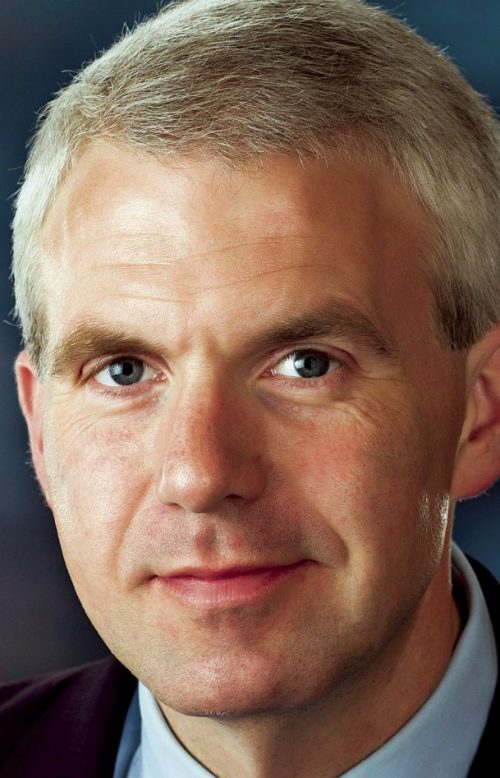 Through panel discussions and educational sessions, the Gas Committee fosters awareness and understanding of issues affecting the transportation, distribution and sale of natural gas safely, efficiently and economically. Committee members work closely with the Federal Energy Regulatory Commission and the U.S. Department of Energy and Department of Transportation.

“I’m honored to be selected by NARUC President Jack Betkoski to serve in this role under his and Chair Diane Burman’s leadership. I have long fought for natural gas expansion in Mississippi and I am eager to get to work with the committee,” said Presley, a former mayor of Nettleton, who has served on the Mississippi Commission since 2007 and was recently appointed to NARUC’s board of directors.

“I look forward to advancing the work of the committee, along with Commissioners Burman and Presley, as we continue to actively engage federal agencies and stakeholder groups on matters of critical importance to state regulators,” said Fedorchak, a member of the North Dakota PSC since 2012, where she heads the pipeline siting, generation siting and rail portfolios and is the agency’s lead for issues relating to the Midwest Independent System Operations.

“We are pleased to welcome Chairman Presley to the Committee on Gas,” said NARUC President John Betkoski III. “He and co-vice chair Commissioner Fedorchak have served on several committees and the Task Force on Natural Gas Access and Expansion. NARUC is fortunate to have a full complement of highly skilled state regulators leading this committee.”

NARUC is a non-profit organization founded in 1889 whose members include the governmental agencies that are engaged in the regulation of utilities and carriers in the fifty States, the District of Columbia, Puerto Rico and the Virgin Islands. NARUC’s member agencies regulate telecommunications, energy, and water utilities. NARUC represents the interests of State public utility commissions before the three branches of the Federal government.