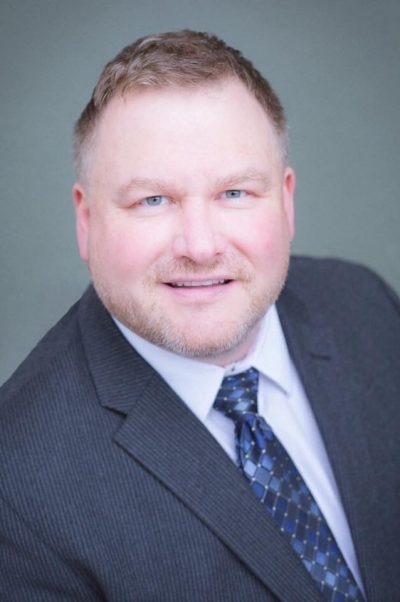 Pittsburgh – Michael Baker International, a global leader in engineering, planning and consulting services, today announced that Scott Roux, S.E. (HI), P.E., has joined the firm as Senior Vice President and National Bridge Practice Lead. In this position, he is responsible for implementing Michael Baker’s strategic direction for the bridge practice and will work in collaboration with regional bridge and management teams to ensure solid growth and performance across the national practice. Mr. Roux is based in the firm’s Seattle, Washington, office and reports directly to Bonnie Shepherd, Executive Vice President and Chief Practice Officer.

“Infrastructure improvement is a priority across the United States and Michael Baker International is increasing its focus on helping clients,” said Ms. Shepherd. “Scott’s experience, expertise and proven track record in bridge work make him a strong addition to our leadership team as we drive innovation for the bridge practice and help clients solve complex infrastructure challenge.”

Mr. Roux brings more than 20 years of experience in the design, construction and inspection of bridges. Throughout his career, he has designed more than 200 bridges for various public transportation authorities, both domestic and international, and has conducted load ratings and visual inspections for dozens of bridges as well. His experience also includes concept development, design-build, construction engineering and contract administration for various bridge projects.

Prior to joining Michael Baker, Mr. Roux most recently served as Vice President of U.S. Operations for COWI North America, a leading consulting group for engineering, economics and environmental science that specializes in major bridges, among other verticals. His tenure with COWI began in 2010 when he served as Director of the U.S. Practice and later as Vice President of U.S. Operations for Buckland & Taylor Ltd., a COWI wholly owned subsidiary. He helped Buckland & Taylor | COWI grow from one office in Vancouver, Canada, to six offices in North America over a period of five years, nearly tripling in size, including organic start-ups in both Seattle and New York.

Mr. Roux joins a Michael Baker team that earlier this year was ranked the No. 5 Bridge Design Firm by Engineering News-Record. Michael Baker’s bridge teams collaborate nationwide to design and build innovative structures that serve as the backbone of our nation’s infrastructure for the millions of people who safely travel them each day. For more than seven decades, the firm has addressed bridge design, construction and preservation challenges with innovative and sustainable solutions. Exemplifying its depth and versatility in the bridge space, the firm has partnered with clients on a full spectrum of bridge types – from conventional grade separations to major, complex river crossings, including trusses, arches, box girders and cable-stayed bridges.