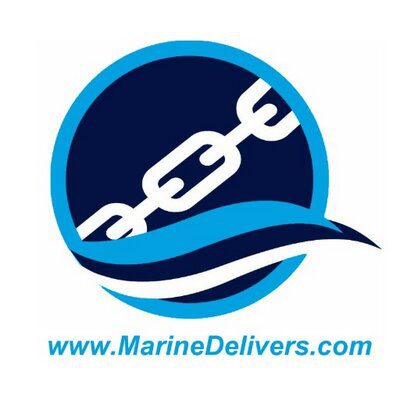 “The resurgence of iron ore shipments from late last shipping season through this year is a good sign for shipping and for the North American economy,” said Bruce Burrows, President of the Chamber of Marine Commerce. With year-to-date tonnage now 14 percent ahead of last year, Burrows adds that “we are optimistic that cargo levels on the Great Lakes and Seaway will top last year’s totals.”

Overall, iron ore shipments have reached 5.9 million metric tons this year, up about 58 percent from the same time period in 2016. The Seaway is also seeing year-to-date increases in salt (up 39 percent over 2016), general cargo (up 35.5 percent) and dry bulk (up 12.6 percent).

Iron ore shipments have made for a busy year for the Port of Duluth-Superior. “It’s the pace of pellets that continues to dominate waterborne commerce in the Port of Duluth-Superior this shipping season,” said Vanta Coda, Executive Director of the Duluth Seaway Port Authority. “Outbound shipments of Minnesota iron ore have hit records not seen in a decade, with this year’s throughput outpacing the Port’s five-year average by 20 percent.”

Iron ore also led the way for the Port of Toledo where shipping tonnage is 42 percent ahead of last year, with nearly all categories of cargo outperforming 2016. “Through September, we handled 342 vessels, which is 52 more than last year,” said Joseph Cappel, Vice President of Business Development for the Toledo-Lucas County Port Authority. “We are optimistic that this momentum will continue through the fourth quarter and we will reach and hopefully surpass 10 million tons by the end of the year.”

Meanwhile, the Port of Cleveland registered a 35 percent increase in international tonnage last month compared to September 2016. “Year to date, we’ve seen an 8 percent increase in international tonnage, supported by an increase in non-containerized steel shipments for multiple projects around northeast Ohio,” said Jade Davis, Vice President of External Affairs for the Port of Cleveland. “We have also seen a larger number of imported containers moving on the Cleveland-Europe Express and specific project cargo movements of upgraded capital equipment for use in manufacturing plants in our region.”

The Port of Green Bay also reported a very busy month of shipping, with 27 vessels carrying more than 320,000 tons of cargo in September.  “The total tonnage for September is the best monthly total we’ve seen since June 2015,” said Dean Haen, Director for the Port of Green Bay. “The 27 vessels last month is the most in any given month since July 2014. That’s a good sign as we head into the final few months of the shipping season.”

While year-to-date totals are 4 percent below 2016, Haen is optimistic that the Port of Green Bay can reach, or even exceed, last year’s total.