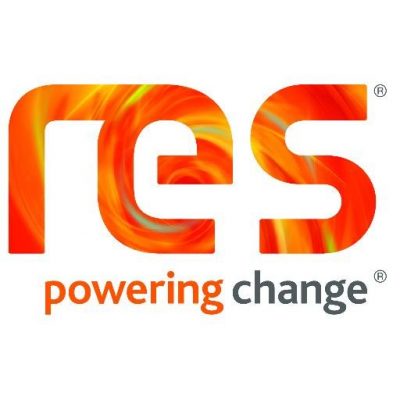 BROOMFIELD, CO – Renewable Energy Systems (RES), a leader in the development, engineering, construction, and operations of wind, solar, transmission, and energy storage projects in the Americas, is pleased to announce the sale of the Cactus Flats Wind Facility to Southern Power, a subsidiary of Southern Company. RES served as the developer for Cactus Flats and has also been awarded the contract to complete balance of plant construction on the project.

Cactus Flats is located in Concho County, Texas, between San Angelo and Brady. The project will consist of 43 Vestas wind turbines and have a nameplate capacity of 148 MW. This will be RES’s 23rd renewable energy project in Texas.  Once operational, the full capacity of the electricity and associated renewable energy credits (RECs) generated by the facility will be sold under two separate power purchase agreements with General Mills and with General Motors. Both companies will have the option to keep or sell the RECs.

Official notice to proceed was received on July 31 and project completion is estimated for the third quarter of 2018. Tax incentive agreements related to the project have been finalized with Concho County, the Concho County Hospital District and Eden Consolidate Independent School District. The project will create nearly 300 jobs during the peak of construction.

“Cactus Flats is the next significant step in our partnership with Southern Power, one of the premier owners and investors in renewable energy assets in the United States,” stated Douglas McAlpine, Director, RES Americas. “This project is a demonstration of our mutual commitment to a sustainable future and growing the economy through renewable development.”

About RES in the Americas

Since 1997, RES has been providing development, engineering, construction, and operations services to the utility-scale wind, solar, transmission, and energy storage markets across the Americas. The company employs more than 500 full-time professionals and has over 9,000 MW of utility-scale renewable energy and energy storage projects and has constructed more than 1,000 miles of transmission lines throughout the U.S. and Canada. RES’ U.S. corporate office is located in Broomfield, CO with regional offices located in Austin, TX, Minneapolis, MN, Old Saybrook, CT, and Sacramento, CA. Globally, RES has developed and/or built over 12 GW of renewable energy capacity, has an asset management portfolio exceeding 2 GW, and is active in a range of renewable technologies including wind, solar, energy storage, and transmission.