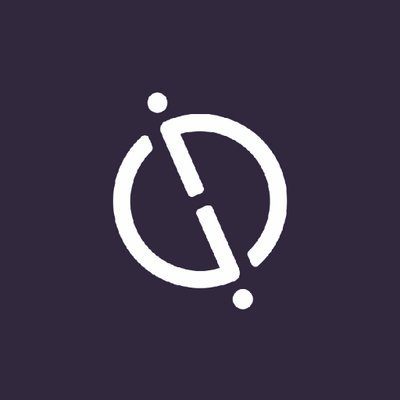 The global high voltage (HV) switchgear market is set to rise from $11.6 billion in 2016 to just under $16 billion in 2021, registering a compound annual growth rate (CAGR) of 6.4%, according to research and consulting firm GlobalData.

The company’s latest report states that in growing economies such as Asia-Pacific (APAC) and the Middle East, the rise in electricity demand is driving the HV switchgear market, with substantial new capacity addition in the generation and transmission sectors.

Mohamed Shameem, Power Analyst for GlobalData, explains: “In terms of market value, the Europe, Middle East, and Africa (EMEA) region is expected to grow at a faster rate than all others, with a CAGR of 7.7% during the forecast period due to the economic boom in Middle Eastern countries increasing power demand. The APAC region, however, will remain dominant, estimated to reach $7.32 billion in 2021.

GlobalData also states that growth in the Americas and European markets is being driven by the replacement of aging grid infrastructure, a shift in the energy mix towards renewables, grid reliability issues, improved policy and investment decisions, and technology innovations.

The US emerged as the third-largest market for global HV switchgear in 2016, representing 6.4% of the global space. Traditionally, air insulated switchgear is predominant in the region, as most substation projects do not face issues of space constraint. During the forecast period, GlobalData believes the HV switchgear market will be driven by the increasing investment from investor-owned utilities to upgrade the aging infrastructure and by the changing energy mix of the country.