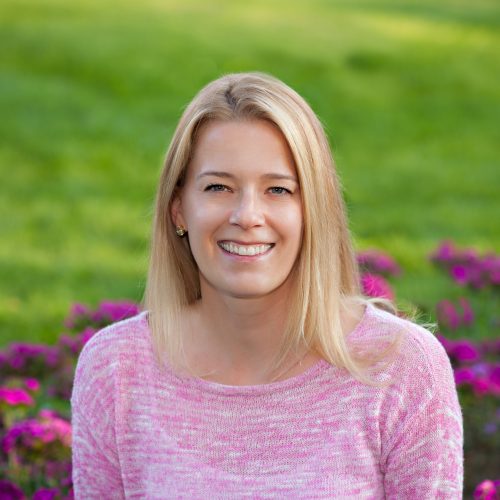 If you’re reading this column, you probably downloaded the new specification (www.aisc.org/publications/steel-standards), looked at Chapter K and wondered, “What the heck?!?!” Relax, and take a deep breath; it’s not as bad as it may seem at first glance.

It wasn’t too long ago that a Hollow Structural Section (HSS) spec didn’t even exist. AISC 360-05 was the first time HSS connection provisions were brought into the main body of the specification and were introduced as Chapter K. Shortly after, AISC Design Guide 24 was published, which includes many charts for the various connections. The charts then were incorporated into the main specification in 2010.

Your first indication of the 2016 specification changes is the new title for Chapter K: “Additional Requirements for HSS and Box-Section Connections.” The introduction clearly states that the requirements specified in Chapter K are in addition to Chapter J. In AISC 360-10, Chapter K was repetitive in some cases. Consider the case of a connection to the wall of a rectangular HSS vs. that to the web of a wide-flange section. I’m sure you can discern the similarities. Many of the formulas presented in Chapter K simply were a limit state presented in Chapter J with different variables substituted.

In my role at the Steel Tube Institute (STI), I can’t tell you how many times I have been asked, “What do I do if I’m outside the limits of applicability?” Being outside the limits does not mean you can’t design the connection. It simply means you need to “design by rational analysis” and discern what limit states might apply. The 2016 specification does away with many of the limits of applicability in some cases to allow more “freedom” to the designing engineer.

• There is a “new” limit of applicability pertaining to the ends of members. If your connection occurs close to the end of the HSS member, the allowable resistance equations may not apply. This is not a new phenomenon. Hopefully, most designers have been adding cap plates or other means of stiffening the walls of a tube if the connection occurs in close proximity to the open end of the member.

• The effective width variables (e.g., Bb and Bp) have been combined into one common variable, Be, given in Equation K1-1.

• For round members, the code remains largely unchanged.

• The equation for shear tabs has been moved out of the Specification and into Part 10 of the forthcoming 15th Edition Steel Construction Manual.

The unbundling of Chapter K does make the required checks for some common rectangular connections less clear. It places additional responsibility on the engineer to correctly apply the requirements of Chapter J and K to HSS connections.

But don’t fret—soon there will be many resources available for reference. AISC Design Guide #24 is being updated. STI will publish reference documents for common connections as well as update the STI Design Manual Volume 4. Check back for availability of these tools later in 2017. In addition, STI Professional Members may access a recording to a recently presented webinar that details the specific changes.