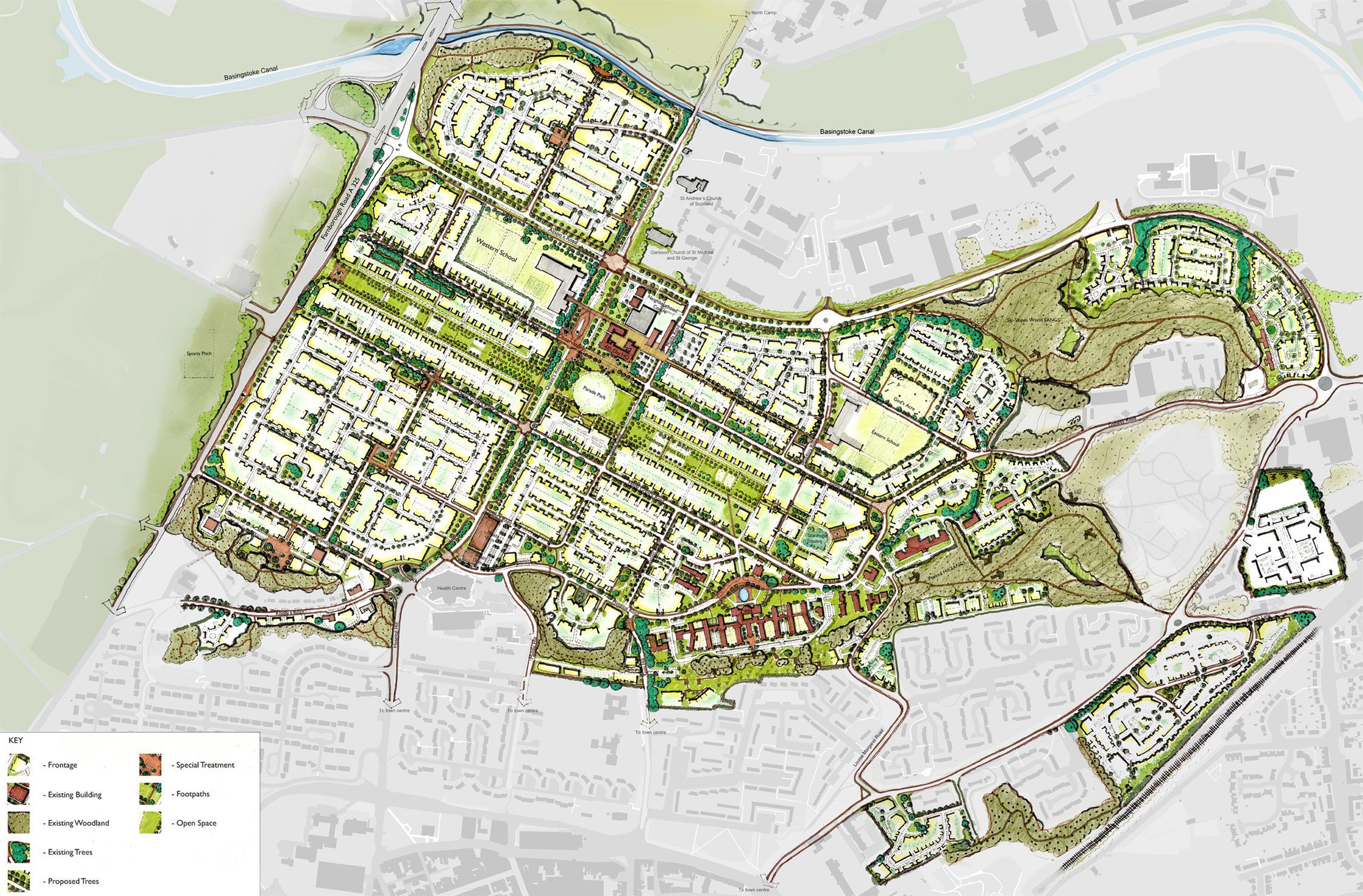 Local residents will have a greater say over the future development of their area, under plans announced by Housing and Planning Minister Brandon Lewis today (31 July 2014).

Radical reforms of the planning system have been made as part of the government’s long term economic plan – scrapping top-down targets, giving people a greater say over planning decisions that affect their neighbourhood, and reducing 1,300 pages of disparate policy into one 50-page document.

Today’s wide ranging proposals are the next stage, making it easier for communities to devise neighbourhood plans, help builders get onto sites with planning permission without delay and reduce bureaucracy and red tape.

Since 2010 we’ve made significant strides in reforming our planning system from one of draconian top-down targets, to one where local people are in charge and it’s working well. Last year alone, planning permission was granted for 216,000 new homes.

Today’s proposals will help scrap even more red tape and make it even easier to get the homes and shops communities want built, while at the same time breathing new life into our vital industries.

Already more than 1,000 communities are making use of their new right to produce a neighbourhood plan or neighbourhood development order – today’s proposals would speed up the process to encourage more to follow suit. New measures include requiring local planning authorities to decide whether to designate certain neighbourhood areas within 10 weeks and removing the minimum 6-week consultation and publicity period. But parish and town councils and neighbourhood forums would still need to consult and win a local referendum on the final neighbourhood plan or Order.

Making better use of land to deliver more homes

There are currently permitted development rights to allow offices to be converted into new homes. Today’s proposals would put this on a permanent footing, as well as making it easier to convert empty and redundant buildings into new homes. New measures would also ensure planning conditions are cleared on time so that new homes that have planning permission can get built without delay.

The current rules governing change of use from a shop to a restaurant, and from a shop to leisure use, would be relaxed in order to help high streets adapt to changing customer needs. Payday loan shops and betting shops would be excluded from a new, wider “retail class”, so councils have a greater say over these being set up in their area.

An end to EU gold-plating

Today’s proposals would remove the unnecessary gold-plating an EU directive which slow down the process, by reducing the numbers of homes and other urban development proposals that would be screened unnecessarily for environmental impact assessments. This would reduce both the cost and time taken to get planning permission for these projects.

Proposals for a more flexible and streamlined system so practical changes can be made to planning proposals where these are beneficial and developers can use a “one stop shop” for more of the consents they need.

The Technical consultation on planning is published today.