Looking at Cities as Molecular Structures 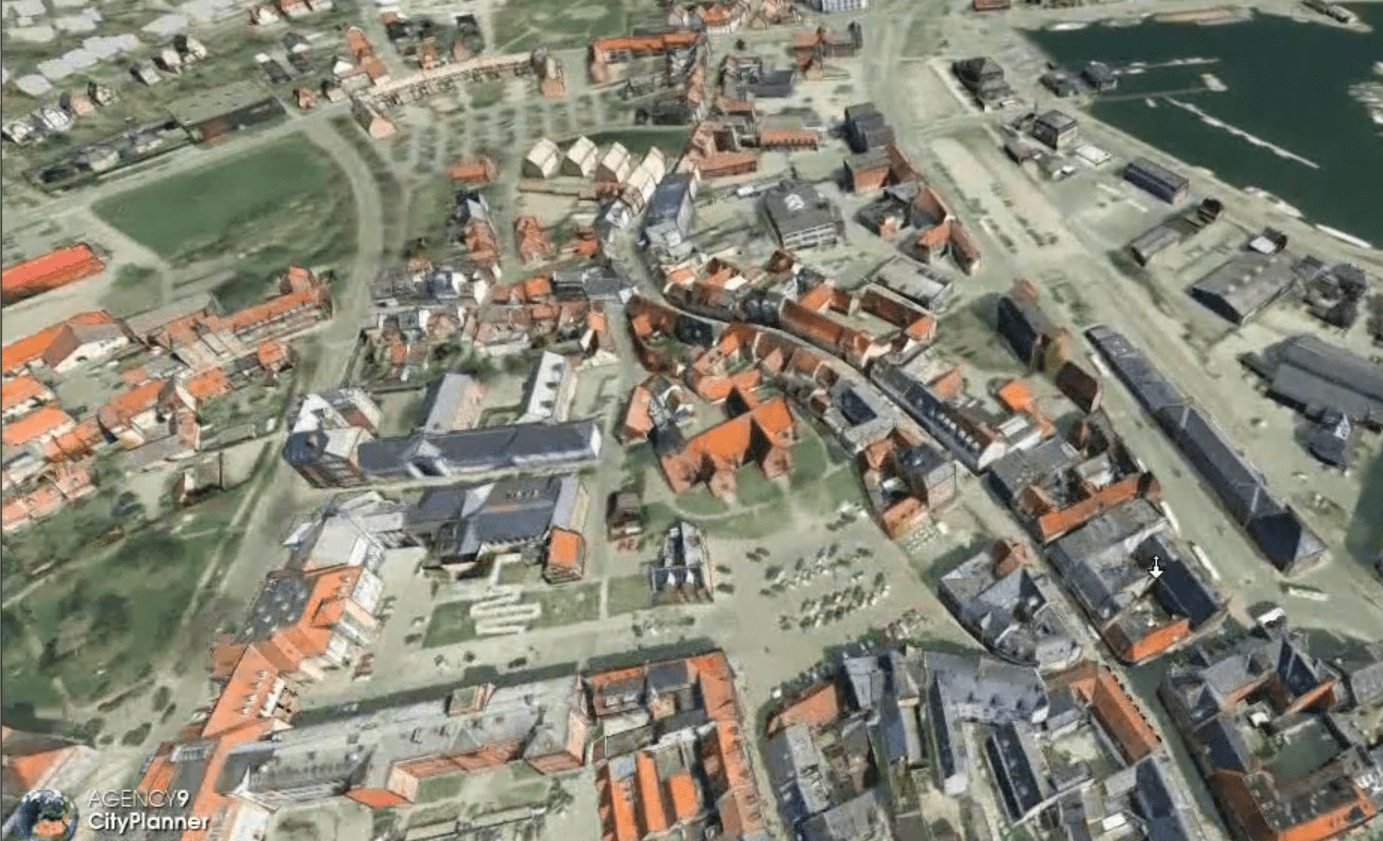 Franz-Josef Ulm, an engineering professor at the Massachusetts Institute of Technology, has built a career as an expert on the properties, patterns, and environmental potential of concrete. Taking a coffee break at MIT’s Stata Center late one afternoon, he and a colleague were looking at a large aerial photograph of a city when they had a “eureka” moment: “Hey, doesn’t that look like a molecular structure?”

With colleagues, Ulm began analyzing cities the way you’d analyze a material, looking at factors such as the arrangement of buildings, each building’s center of mass, and how they’re ordered around each other. They concluded that cities could be grouped into categories: Boston’s structure, for example, looks a lot like an “amorphous liquid.” Seattle is another liquid, and so is Los Angeles. Chicago, which was designed on a grid, looks like glass, he says; New York resembles a highly ordered crystal.

So far Ulm and his fellow researchers have presented their work at conferences, but it has not yet been published in a scientific journal. If the analogy does hold up, Ulm hopes it will give planners a new tool to understand a city’s structure, its energy use, and possibly even its resilience to climate change.

Read more in the Boston Globe