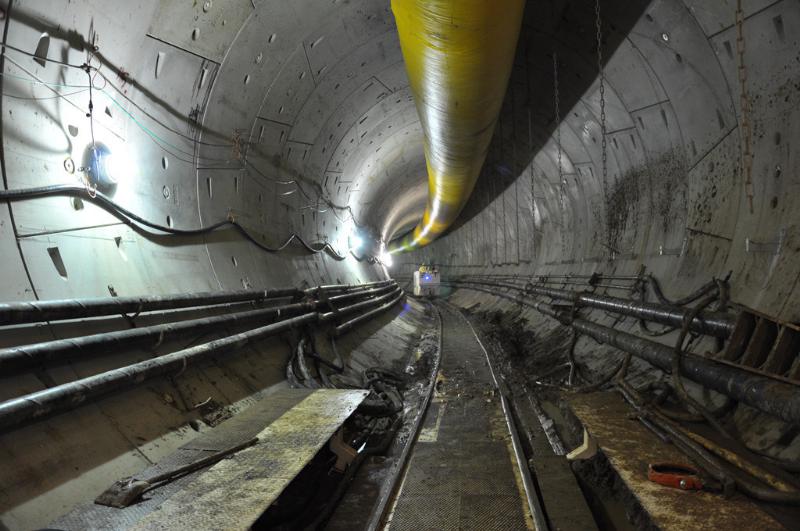 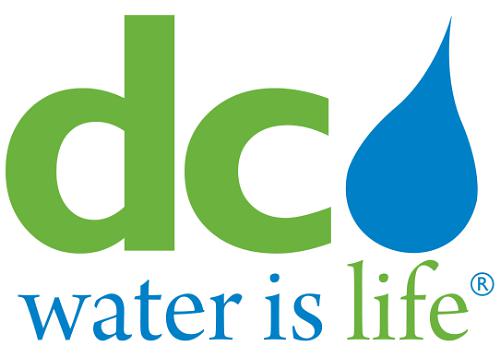 “This is the most significant validation an issuer can receive,” commented Allen Y. Lew, Chair of the District of Columbia Water and Sewer Authority Board of Directors. “The successful sale of these bonds, with a 100-year maturity, clearly shows the confidence of the market that DC Water will not only be here well into the next century and beyond, but also is well managed and financially sound.”

Proceeds from the century bonds will finance a portion of the DC Clean Rivers Project, a massive $2.6 billion effort to construct a deep tunnel system that will transport combined stormwater and sewage to DC Water’s Blue Plains Advanced Wastewater Treatment Plant, significantly reducing combined sewer overflows (CSOs) to area waterways. The issuance achieved its green certification based upon the project’s environmental benefits, which include improving water quality by remediating CSOs, promoting climate resilience through flood mitigation and improving quality of life through promotion of biodiversity and waterfront restoration.

“We have long understood both the immense environmental impact of the Clean Rivers Project and the remarkable lifetime duration of the tunnels,” said DC Water General Manager, George S. Hawkins. “This issuance enables DC Water to spread the costs of the project over the minimum expected life of the tunnels and be supported by future ratepayers who will also benefit. With more than $1 billion in market interest, investors clearly understand that DC Water will continue to provide water and wastewater services in an environmentally sustainable manner for more than a century and beyond.”

DC Water has typically issued 30 to 35-year tax-exempt municipal bonds to fund its capital improvement projects, reflecting the anticipated useful life of the assets. In the case of the Clean Rivers Project, DC Water is financing a portion of the construction costs with a century bond to better match the useful life of the tunnel systems – expected to perform for at least 100 years.

“The responsibility of a Chief Financial Officer is to secure the funding necessary to undertake the work of the enterprise,” said DC Water CFO Mark Kim.  “We also need to formulate a financing strategy that both matches the lifespan of our assets with their funding stream and that presents an equitable charge to our ratepayers.  We developed this innovative approach to achieve all these goals.”

Asset-Liability Matching: century bonds permit the Authority to match its long-lived assets and liabilities on its balance sheet.
Intergenerational Equity and Fairness: century bonds spread the costs of the project more affordably and fairly to those who will benefit over the next 100 years.
Committed, Long-Term, Low-Cost Capital: century bonds allow DC Water to take advantage of historically low interest rates and to lock-in funding costs for a very long-lived asset.
The $350 million taxable, senior lien, fixed rate century bonds were sold via negotiated sale, led by joint book-running senior managers Goldman, Sachs & Co. and Barclays. Public Financial Management, Inc. served as DC Water’s financial advisor for this transaction.  Favorable market conditions and strong investor demand enabled DC Water to upsize the transaction by $50 million from an initial offering size of $300 million. The century bonds were offered at an interest rate of 4.814% with a final maturity of 2114.