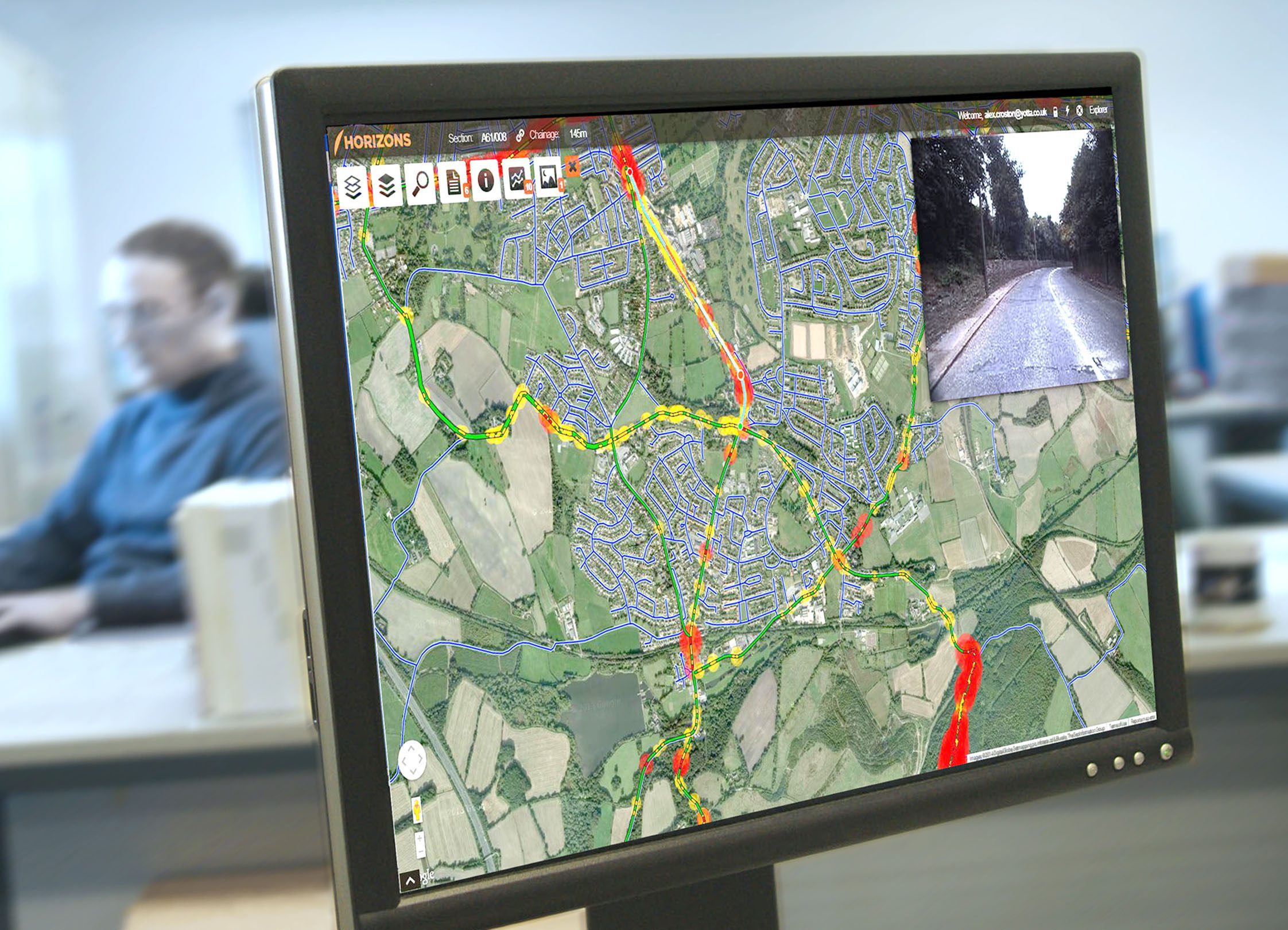 Yotta has released a major upgrade of its Horizons visualised asset management platform. Featuring a wealth of new functionality the latest release has been driven by customer feedback and includes new analytical tools, improved highly flexible user access control and a new reporting engine. Horizons is a web-based platform designed to help highways professionals visualise, manage and optimise all their asset management strategies and records under a single cloud-based solution.

“This is our third release since we originally launched Horizons to market in 2012 and has been driven by feedback from our growing international customer base,” commented Nick Smee, CEO of Yotta. “By working closely with those at the frontline of infrastructure asset management we will ensure that Horizons remains at the cutting edge in terms of functionality, usability and reliability.”

New functionality included within the Horizons upgrade includes the ability for users to break free from the constraints of their existing networks and redefine section lengths to create super sections for the purposes of better identifying scheme maintenance.  Version 2.5 of Horizons also allows for improved user access control; user groups based on location and or function can be created and private layers created and shared as required.

Additional tools include a new reporting engine which allows for a greater transparency of Horizons analysis outputs. The new reporting engine takes Horizons to the next level providing transparency as to why locations or specific treatments have been selected. Advanced optimisation within data analysis will allow for selection of treatments based on lowest whole of life cost compared with improvement effects gained. By considering the benefits of proposed treatments in tandem with costs Horizons users can now create multiyear benefit cost ratios.

Enhancements to the deterioration model within Horizons will also allow for the calculation of condition assessment based on custom and definable asset groups, such as surface types, climate and local traffic levels with the definition of manual deterioration curves.

“These developments are all about giving the Horizons users control of their data together with the tools they need, to extract the information they require, to support the decisions they have to make,” concluded Smee. “They are also about improving the transparency of the analytical tools used within Horizons and supporting more advanced applications and users.”

The automatic update of existing users of the cloud based highways asset management solution will coincide with an upgrade to the web hosting service used by Yotta. This will ensure continued first class availability, resilience and security and will allow for scalability for the expanding Horizons user base.