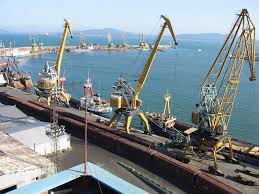 In his remarks yesterday, the President said WRRDA will “put Americans to work modernizing our water infrastructure and restoring some of our most vital ecosystems.”

“And this bill gives a green light to 34 water infrastructure projects across the country, including projects to deepen Boston Harbor and the Port of Savannah, and to restore the Everglades.  And with Congress’s authorization, these projects can now move forward.  So this bill will help towns and cities improve their commerce, but it’s also going to help them prepare for the effects of climate change — storms, floods, droughts, rising sea levels — creating more adaptability, more resilience in these communities.”