Google’s Self-Driving Cars and the Importance of the Map 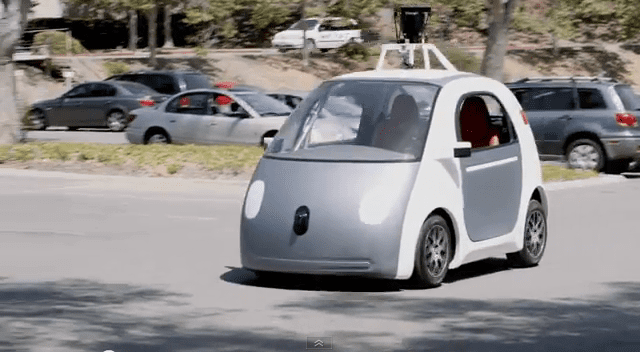 Matt Ball on May 29, 2014 - in Featured, Modeling, Projects, Transportation

This week, Google unveiled their driverless car without a steering wheel or brakes. The video below highlights both the vehicle and the driving experience that could very well revolutionize urban transportation. 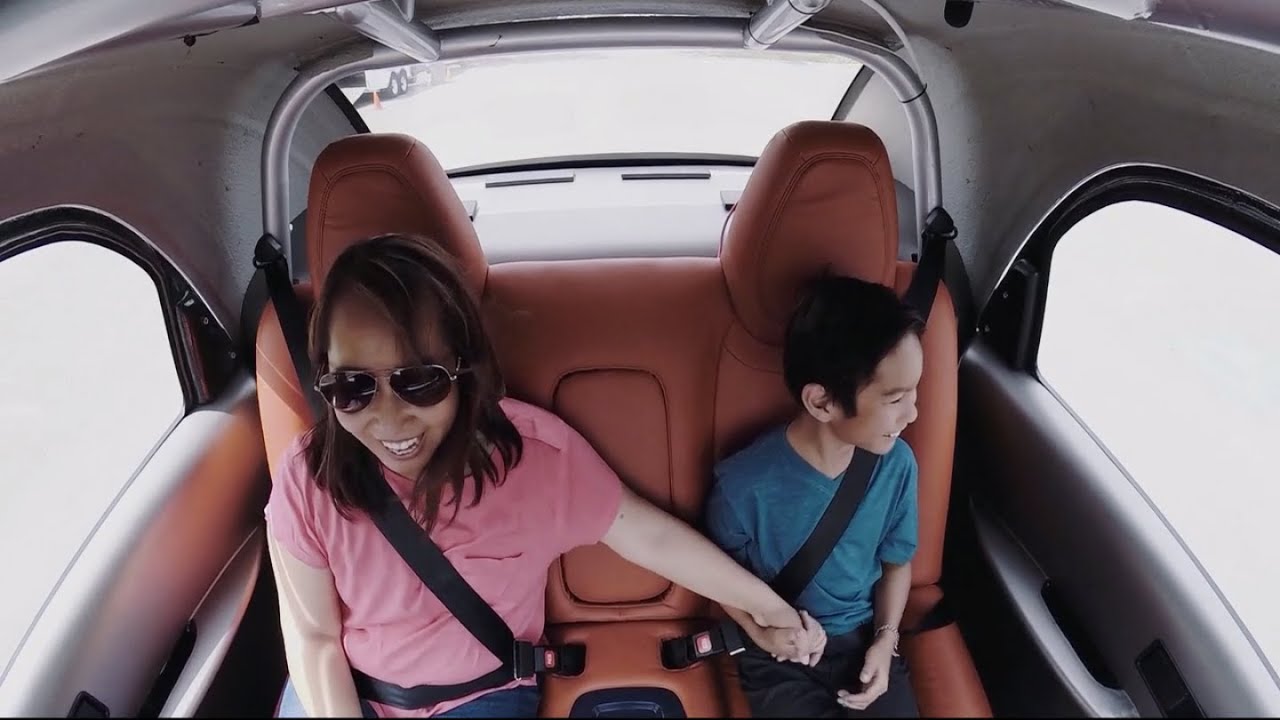 While there has been astounding progress from the early days of the Darpa autonomous vehicle challenge, there’s still the need for more precise mapping per this excerpt from an article that appeared in The Atlantic:

The key to Google’s success has been that these cars aren’t forced to process an entire scene from scratch. Instead, their teams travel and map each road that the car will travel. And these are not any old maps. They are not even the rich, road-logic-filled maps of consumer-grade Google Maps.

They’re probably best thought of as ultra-precise digitizations of the physical world, all the way down to tiny details like the position and height of every single curb. A normal digital map would show a road intersection; these maps would have a precision measured in inches.

We also learned from reports at the re/code conference that the virtual world of Google Maps is one of eight key projects for Google X labs that includes Google Glass, Self-driving cars, Project Loon, Makani power wind energy company, contact lenses that monitor glucose levels, an artificial neural network, speech recognition, computer vision, and the Internet of Things. Interesting that many of these capabilities come together in both mapping and cars as measurement and monitoring get taken to the next level.