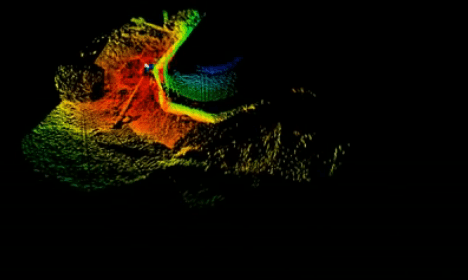 Matt Ball on May 22, 2014 - in Bridges, Feature, Featured, Sensors, Transportation

A new technology that uses 3D-imaging sonar will enable MnDOT engineers to visualize the substructure of a bridge in a way they never have before.

Until now, MnDOT has relied on human divers and depth finders to identify problems beneath the water.

Divers are limited by what they can see and feel in murky waters, however, and depth finders can only look down, not around.

“With this new technology, we will be able to provide high resolution three-dimensional images of underwater areas, structures and objects to show what is occurring, regardless of water clarity,” said MnDOT Bridge Waterway Engineer Petra DeWall, who has received funding from MnDOT’s Transportation Research Innovation Group to purchase the equipment.

Video imagery from a sonar inspection of Minneapolis’ Third Avenue bridge is above.

Although divers can spot issues, they can’t always thoroughly assess the scope of a problem, such as the amount of sediment being washed out around a bridge pier, a problem called bridge scour.

It can also be difficult — or dangerous — for divers to venture down for an inspection.

This was the situation last winter with the Third Avenue Bridge in downtown Minneapolis, where the streambed has degraded around a bridge pier, causing erosion to the pier.

“The Third Avenue inspection was not totally detailed. We knew there was a void under the bridge, but it was very hard to visualize,” DeWall said. 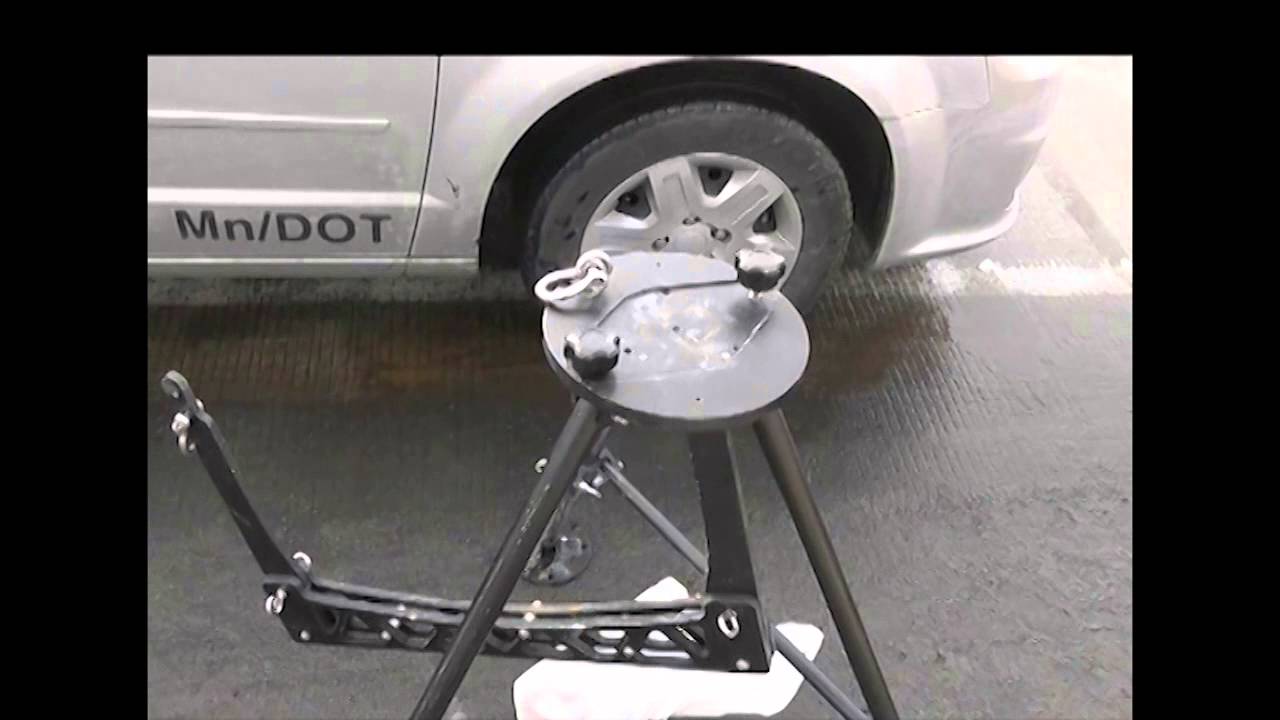 Multiple holes were cut in the ice sheet to deploy the sonar, which provided an image of the bridge scour by emitting sound-waves that created a point cloud.

“It gives you a large data set of where the sound reaches and comes back to the equipment,” DeWall explained.

The 3D image provides a level of detail that will enable repair and construction contractors to make more accurate bids, saving MnDOT money on projects.

Although dive inspectors are also beginning to invest in this new technology, MnDOT wants its own equipment to perform quick assessments of troublesome spots without going through the lengthy contracting process.

The Federal Highway Administration is conducting a pooled fund study to see if the technology eliminates the need for dive inspectors all-together.

One of DeWall’s first goals is to take a scan of the Hastings bridge after construction is complete, which will provide a baseline scan that can be compared against future inspections. The old bridge has had problems with the loss of rocks at its piers. It is unclear if the rock just sinks or is washed away downstream. Monitoring will let MnDOT see what is happening over time.

“Inspection is just one part of it,” DeWall said of the sonar equipment. “The big interest in this project is coming from our construction folks.”

Imagine building a new house and not being able to complete the final walk-through.

This is the situation that transportation departments face when they build a new bridge, due to the limitations of underwater inspections.

“With 3D technology, you can go back afterward and check to make sure things were done the way they were supposed to,” DeWall said.

DeWall wishes the state had the scanner many years ago when a bridge was built that required expensive correction.

A bridge construction crew left construction material behind under the water, which wasn’t discovered until the redirected water flow caused significant erosion to the bridge pier.

Divers picked up that something was going on during a routine inspection, but engineers still had to bring in depth finders to get a better look. Due to the water current, they were limited in how close they could get to the bridge pier, and turbulence crashed their boat against the pier, damaging the transducer.

Not only would this 3D technology have provided a more thorough assessment than the depth finder, it also could have captured the imagery from a safe distance away.

Comments are disabled
NEXT ARTICLE
Federated GIS Based on Bentley Map Enables Cancún to Collect 66 Percent More Property Tax
May 22, 2014
PREVIOUS ARTICLE
Ventyx Joins Swedish Utility to Create One of the World's Smartest Electricity Networks
May 21, 2014