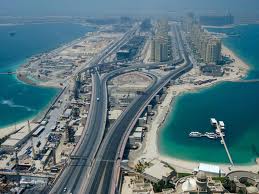 Matt Ball on May 7, 2014 - in Design/Engineering, Projects, Sensors, Transportation

The UAE will introduce within months an advanced system using smart tower radars, fog sensors, and electronic signs to provide early fog and visibility warnings along with reduced speed limits on motorways to avert pile-ups, a top official told the Federal National Council on Tuesday.

Shaikh Saif said the advanced system, which will provide early hazard warnings live on the radio, cellphones and via electronic signs on the motorway, will shortly be tested in Abu Dhabi.