Do We Still Need Geospatial Standards? 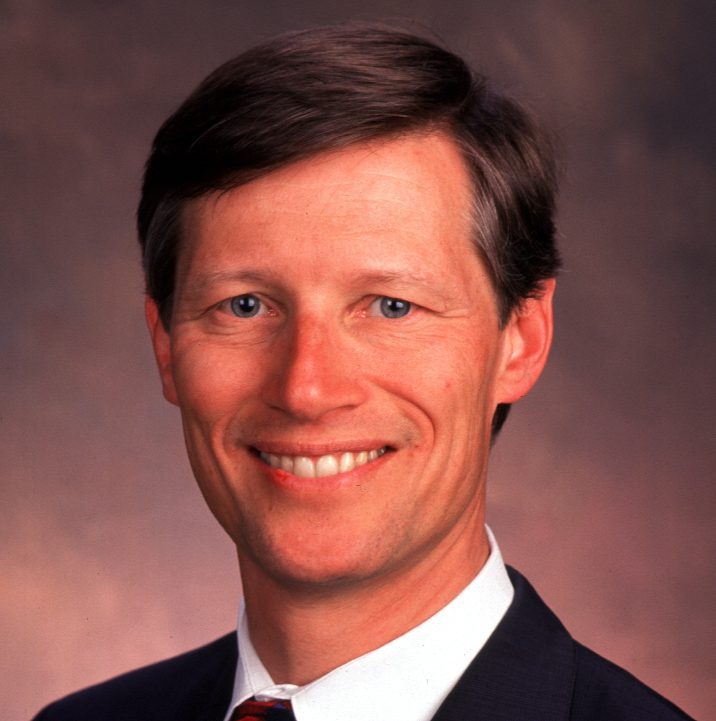 Since 1994, I have participated in, facilitated, and lead a variety of standards activities. I have helped develop standards in the OGC, OASIS, ISO, OMA, IETF, W3C – the list goes on. Given this commitment to the standards world, you might think that I have a strong bias toward the status-quo for standards development and use. Quite the opposite.  Twenty years focused on interoperability and the standards that theoretically enable interoperability has caused me to constantly question the standards development process, to wonder about the real benefits and impacts, to question the basic premises in the economic and technical benefits of using standards. To do otherwise would be a disservice to the standards world in general and the OGC in particular.

A standard is nothing more than an agreement on rules to achieve some level of order. If you like anarchy and/or chaos, standards may not be of much importance. If you like some level of order, such as being able to go to any tire store anywhere in the world and buy tires that fit your vehicle, regardless of manufacturer, then you probably think standards are a good thing.

In today’s rapidly and ever changing technology landscape, many are wondering about the continued relevance of standards and standards organizations. In a recent editorial, Vidya Narayanan succinctly stated:

So, why did I actually stop contributing to standards definitions? The primary one is the fact that while the pace at which standards are written hasn’t changed in many years, the pace at which the real world adopts software has become orders of magnitude faster. Standards, unfortunately, have become the playground for hashing out conflicts and carrying out silo-ed agendas and as a result, have suffered a drastic degradation.

Vidya spent many years working on internet standards. However, I have to disagree with her position on standards. Given the rapid changes in software and how that software is deployed, I believe that the requirement for standards is greater than ever. The issue is not with standards but how these standards are developed. There is no question about the value of standards – the value and economic benefits have been documented over and over. Check out the German DIN study on “The Benefits of Standards for National Economies”.  Or read the NIST report “Cost Analysis of Inadequate Interoperability in the U.S. Capital Facilities Industry”. In the US alone, billions of dollars in benefit, reduced profit, and added costs are lost each year simply due to data silos, lack of interoperability in workflows and so forth.

At a more human scale, there are significant challenges facing our global community: water, fresh air, food, climate, energy – what GEO refers to as Societal Benefit areas. In order for scientists, researchers, citizens, policy makers and other interested parties to collaborate, understand, and seek solutions to these pressing issues, data from hundreds of sources and applications needs to be shared and integrated. Modelling and simulation systems require data from many sources. Simulation results need to be shared or fed into other modelling systems. With rapid growth is what is now often referred to as Big Data analytics, a new set of requirements for standards is emerging. These requirements have to do with data provenance, data quality, uncertainty, and privacy. Without knowledge of the provenance and quality of data being used for Big Data analytics and without measures of uncertainty, the results of any such analysis are highly suspect.

Instead of arguing about whether we need standards or not, let us focus on how to enhance our standards development processes to meet the challenges of changing markets and technologies, of increased consumer awareness and expectations, and of current and future software development platforms and methodologies. Join the dialogue! Standards collaboration and development is challenging and definitely not boring. There is an incredible wealth of knowledge to be tapped and shared and a tremendous sense of accomplishment in being part of a team working on a standard that benefits everyone.

Dr. Carl Reed is currently the Chief Technology Officer and an Executive Director of the Open Geospatial Consortium, Inc. (OGC). Dr. Reed is responsible for facilitating the OGC standards development process. Dr. Reed also participates in and collaborates with other standards organizations, including OASIS, NENA, W3C, ISO, and the IETF. As a result, Reed has contributed to numerous internet and web standards. Prior to the OGC, Reed was the vice president of geospatial marketing at Intergraph and pervious to that President of Genasys Americas. Dr. Reed received his PhD in Geography, specializing in systems architectures for GIS technology, from the State University of New York at Buffalo in 1980. In 1995 and in 2009, Reed was voted one of the 10 most influential people in the GIS industry. For his contributions to the geospatial industry, in 2009 Reed was inducted into the URISA GIS Hall of Fame.