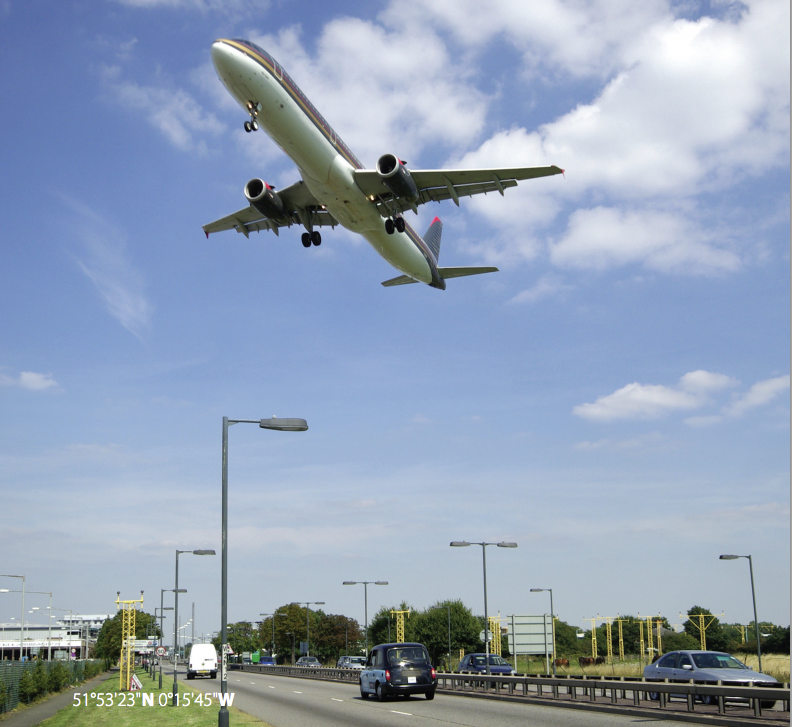 General Mitchell International Airport (MKE) has revolutionized inspection processes through an FAA approved use of Cityworks by Azteca Systems Inc. Through Cityworks, MKE has completely eliminated paper from their Part 139 reporting process. In addition to using Cityworks for asset management and reporting processes, MKE’s integrations with the solution continue to grow.

MKE is the nation’s first airport to be certified for an automated self-inspection process through Cityworks. MKE hosted the FAA for their annual certification inspection in the fall of 2013. During that time, several key components of the program were reviewed. The primary items assessed were system security, tracking historical activity, Part 139 inspection process, certification of the Airfield Inspection, and Notice to Airmen (NOTAM) reporting. The FAA inspectors evaluated the way these critical items were handled through the airport’s Cityworks system and determined that MKE’s configurations met all their requirements.

“This accomplishment is essentially the cherry on top of a project in which MKE not only upgraded our asset management system with Cityworks but, in turn, changed operational and maintenance business processes,” remarked Timothy Pearson, GIS coordinator, MKE. “By eliminating virtually all paperwork from the Operations Control Center, and by replacing an antiquated paper logbook with a digital logbook, we have integrated a map-centric work order system with the logbook. We can now trigger automatic email notifications and reports, provide mobile access to the system, and, as a result, have greatly improved our workflows and reporting functions.”

With these improvements, MKE has created an environment where an airfield coordinator, who once spent much of his or her day traveling back and forth between the airfield and office, can now enter key log items and work orders from the airfield. An in-vehicle laptop allows them to manage work activities from one central location instead of traveling between the airfield and office. Control center operators used to enter incidents into a paper log, fill out a corresponding form for dissemination, and then call other departments as a notification, but now they only need to place a single entry into Cityworks. The data is then distributed by Cityworks with notifications and reports pushed out to the appropriate departments, saving the control center valuable time.

Terry Blue, deputy director of operations and maintenance at MKE, says, “Cityworks was originally planned to be a replacement for our less robust work order system. It has since grown into a replacement for multiple systems as it has streamlined and improved many of our business processes. Cityworks is becoming the hub around which we build our Airport Management System, and we feel we have only scratched the surface thus far with what we believe this system can do for us.”

“As demonstrated at MKE, Cityworks for inspections and asset and work management at airports is an applicable and very advantageous solution,” stated Brian Haslam, president and CEO of Cityworks–Azteca Systems. “As MKE continues expanding use of Cityworks and reaping the benefits of the system, we look forward to many more airports utilizing the solution and experiencing improved reporting, business processes, and much more.”

About Cityworks
Since 1996, Cityworks® has been streamlining the way agencies manage public infrastructure and property by combining the asset geodatabase with the business logic of agencies that care for infrastructure and property. An authoritative resource and system of record, Cityworks elevates Esri®’s ArcGIS® Location Platform specifically to manage workflow, schedule resources and prioritize activities—saving time and improving operational efficiencies. Time-tested and proven technology, Cityworks is Empowering GIS® at more than 500 organizations around the world.