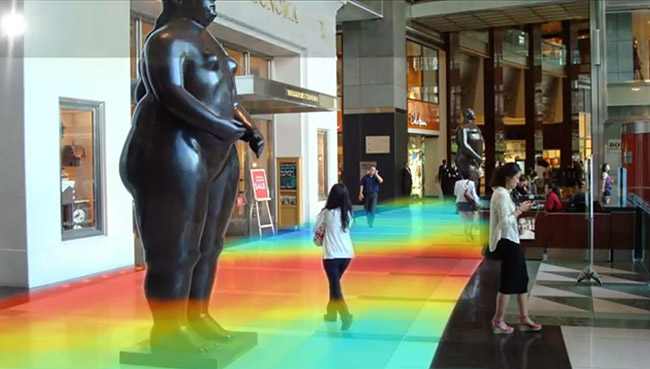 Indoor air quality (IAQ) influences the health and well-being of people but for the last 20 years there has been a growing concern about pollutants in closed environments, the difficulty in identifying them and their critical levels.

The European Lung Foundation has estimated that respiratory illness in Europe costs some EUR 102 billion a year in poor inefficiency and absenteeism from work and it is estimated that levels of indoor pollution may be ten times higher than those outdoors.

The recently introduced ‘air tight’ regulation for both living place and offices is also said to have aggravated the situation.

Now, the EU-funded IAQSENSE project aims to develop new nanotechnology-based sensor systems that will precisely monitor the composition of the air in terms of both chemical and bio contaminants. This system is designed to be miniaturised, low cost and adapted to mass production.

It is well known that bad air quality can cause discomfort such as fatigue, headaches and more serious reactions. The problem is that poor air quality can be caused by an extremely large variety of so-called ‘volatile organic compounds’ in extremely low concentration.

Currently, testing is done using heavy, expensive equipment, designed at a time when it was unrealistic to achieve a broadband, and most of the standards are based on sampling and lab analysis.

Low-cost sensing equipment will deliver real time information about the environment and potentially volatile pollutants. The equipment will be located at fixed places – in the home and office and also in vehicles – and connected to a network of wireless sensors.

One major challenge consists of a gas sensor system which must be low cost, highly sensitive and selective.

The IAQSENSE initiative relies on three patented technologies, of which one is based on surface ion mobility dynamics separating each gas component. Working like a spectrometer it allows high sensitivity and fast multi-gas detection in a way never seen before.

Its capability to detect a single and compound-type of molecule offers huge advantages for early detection of moisture, health (breath) diagnosis, smoke and drugs.

Claude Iroulart, IAQSENSE coordinator, who describes the system as ‘unique’, said the objective is to transfer the scientific results to a reliable sensing system ready for mass production. Applications in vehicles and smartphone connected devices will also be explored.

‘The control of indoor air quality and the related comfort it provides should have a huge societal impact on health, presence at work and economic-related factors,’ added Iroulart.

The five-country consortium is composed of four SMEs, three industrial companies and three research institutes. The project will last three years up to August 2016 and costs EUR 4.9m, of which some EUR 3.5m will come from the European Union’s 7th Framework Programme.