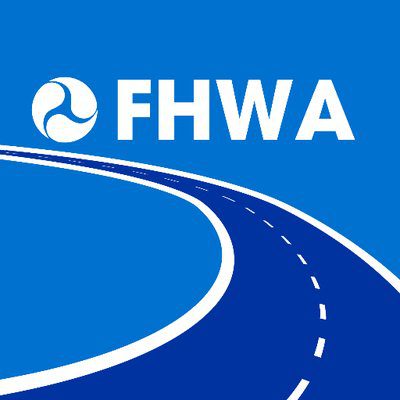 WASHINGTON – The U.S. Department of Transportation’s Federal Highway Administration (FHWA) today announced the immediate availability of $29.4 million in “quick release” Emergency Relief (ER) funds for use by the California Department of Transportation (Caltrans) and four U.S. and four U.S. Federal land management agencies  as a down payment on the repair work needed as a result of multiple storms and flooding events that damaged roads, bridges and highways in late December and January.

FHWA is providing $10.2 million to Caltrans to be distributed to local transportation agencies throughout the State to help repair Federal-aid highways maintained by local agencies. FHWA is also providing a total of $19.2 million to the National Park Service, the U.S. Forest Service, the U.S. Fish and Wildlife Service, and the Bureau of Reclamation in order to repair federal land areas damaged by the severe storms that led to flooding, landslides and mudslides in California.

“These extreme storms have disrupted millions of lives and livelihoods, with serious damage to key infrastructure that Californians count on,” said U.S. Transportation Secretary Pete Buttigieg. “The emergency funding we are announcing today will help California remove debris, rebuild roads, restore vital transportation corridors and strengthen its resilience in the face of future extreme weather events.”

“The Federal Highway Administration is working closely with Caltrans and Federal land management agency personnel in California as they assess the damage caused by this catastrophic wave of storms,” said Federal Highway Administrator Shailen Bhatt. “These quick release funds will help get the roads, bridges and highways that residents and workers rely on back up and running again, and also better equipped to withstand future deluge events.”

California officials estimate that as many as 40 of the 58 counties in the State were affected by the storms, which brought the flooding of rivers and roadways, hundreds of mudslides, and forced evacuations. Significant damage occurred in several areas, including in Merced, Monterey, Sacramento, Santa Barbara, Santa Cruz, and San Luis Obispo counties. Caltrans has assessed initial damage at 87 locations in 37 counties and assessments are ongoing.

The FHWA Emergency Relief program complements Bipartisan Infrastructure Law programs and provisions by encouraging agencies to identify and implement measures to incorporate resilience in the design, restoration and repair of damaged infrastructure, to better withstand future damage from climate change and future weather events. FHWA is also updating its ER Manual to spotlight the program’s impact on improvements to system resilience and the equity of infrastructure spending.

More information about FHWA’s Emergency Relief program can be found online at https://www.fhwa.dot.gov/programadmin/erelief.cfm