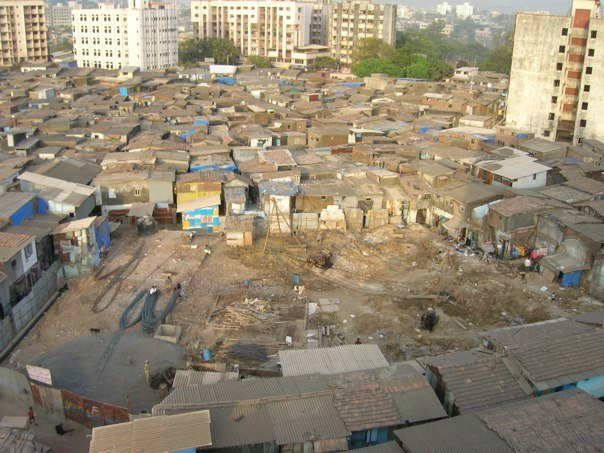 With the World Health Organization projecting the global urban population to almost double to 6.3 million by 2050, better urban planning is essential to improve the health of Earth’s city dwellers.

In an attempt to address the potential health crisis that this booming population could cause, the University College of London and the Lancet Commission have issued a report recommending future policy initiatives that could lead to healthy urban development, and highlighting the case studies that are already taking strides toward that goal.

The coming population boom “will not only result in more megacities (cities of more than 10 million people), increasingly concentrated in Asia, but also in more medium-sized cities, especially in Africa,” the report said.

With these projections in mind, the report issued five recommendations for alleviating or avoiding health-related challenges for major cities.