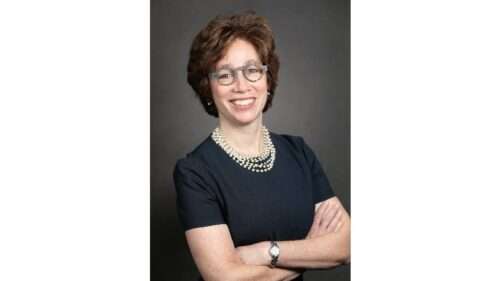 New York, NY January 17, 2023 – Felice Farber has been appointed as Executive Director of theSubcontractors Trade Association (STA) breaking barriers as the first woman to hold this leadership role in the Association’s 66-year-old history.  Farber will replace retiring Henry (Hank) Kita who has served as STA’s Executive director for nearly a decade.

Anthony Acerra, STA President, said, “Farber will be a leading voice of change in construction at STA, utilizing her vast experience in successfully influencing the industry to further advance our mission of Building New York Better.”

“Felice Farber has been instrumental in supporting the union construction industry in New York and throughout the region,” said NY State Senator Leroy Comrie (D, 14th SD). “As Chair of the NYS Committee on Corporations, Authorities, and Commissions, I’ve witnessed Farber’s dedication to improving the position of construction contractors at all levels,  and am thrilled to see her in her new leadership role at STA.”

“Farber has a fierce tenacity for improving the success of subcontractors in the complex construction industry, especially with MWBEs facing an uphill battle. “It’s wonderful to see more women assume groundbreaking leadership in construction,” said Assemblymember Rodneyse Bichotte Hermelyn (D-AD 42), Assembly Majority Whip and Chair of the Subcommittee on Oversight of MWBEs.

“Felice Farber is a game-changing professional, both for the union construction industry and women in New York State,” said Assemblymember Rebecca Seawright (D-AD 76), the first woman to serve her district, and former Chair of the Majority Steering Committee, Chair of the People With Disabilities Committee, Director of the Legislative Women’s Caucus and a member of the Ways and Means; Banking; Codes; Higher Education; and Judiciary Committees.