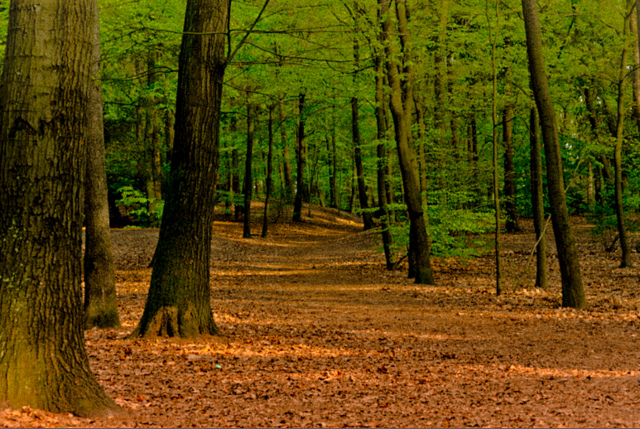 Today, the Energy Department joined with partners from Canada and Mexico to release the first-ever atlas mapping the potential carbon dioxide storage capacity in North America. According to the newly released North American Carbon Storage Atlas (NACSA), there is at least 500 years of geologic storage for carbon dioxide emissions in North America. These areas could be used for storing carbon from industrial sources or power plants. Identifying and deploying ways to cleanly, safely and sustainably develop America’s fossil fuel resources, including coal, is an important part of President Obama’s all-of-the-above energy strategy.

CCUS technologies help to capture, purify and compress carbon dioxide, which is injected into geological formations for permanent storage. Those technologies can also be used for enhanced oil recovery (EOR) to produce hard-to-access oil, while safely and permanently storing the carbon dioxide and preventing emission to the atmosphere. The process is an important option for reducing carbon pollution while further developing North America’s fossil energy resources and meeting growing energy demand.

The new North American atlas shows an increase in potential storage capacity relative to previous estimates, primarily due to better geologic resolution and the identification of additional locations that could be used for EOR. By matching up EOR storage locations with specific sources of CO2, the atlas provides a more comprehensive view of the outlook and potential for carbon storage through EOR.

The atlas was developed by the U.S. Department of Energy, Natural Resources Canada and the Mexican Ministry of Energy. It also included work from the Department of Energy’s Regional Carbon Sequestration Partnerships, whose 400 organizations have worked over the last decade to characterize geologic storage opportunities in the U.S. and Canada and provide inputs to DOE’s National Energy Technology Laboratory’s National Carbon Sequestration Database and Geographic Information System.

The release of the atlas was announced by the Energy Department’s Assistant Secretary for Fossil Energy, Charles D. McConnell, at the 11th Annual Conference on Carbon Capture Utilization and Sequestration in Pittsburgh, Pennsylvania.

Also being launched alongside the hard-copy atlas are the NACSA website and online viewer. The website contains information about CO2 stationary sources and storage resources in North America, as well as methodologies for estimating storage resources and links to additional information. The online viewer is accessible from the NACSA website and houses data from all three countries, along with analytical tools to address CCUS deployment. Intended for a broad range of users, the online viewer gives users interactive access to the map layers and data used in the atlas.

The North American Carbon Atlas Partnership was formed under the North American Energy Working Group in 2001. Established by the Canadian Minister of Natural Resources, the Secretary of Energy of Mexico, and the U.S. Secretary of Energy, the working group developed a communication and cooperation framework among the three countries’ energy sectors on matters of common interest and to enhance North American energy trade with the goal of advancing the sustainable development for the benefit of all.