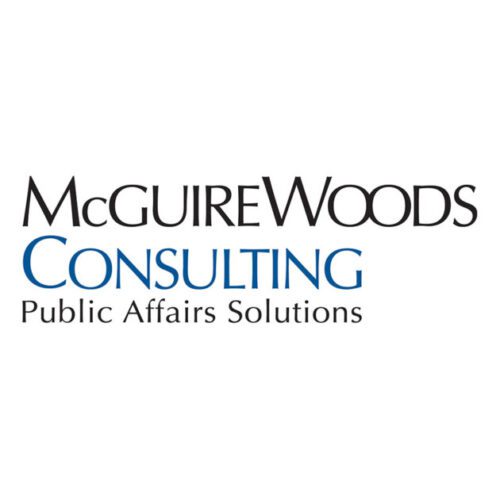 McGuireWoods Consulting has added Maximillian Reyes, the former director of economic infrastructure for Los Angeles Mayor Eric Garcetti and a senior staffer for California legislators, as a vice president of government relations in the firm’s California office based in Los Angeles.

Prior to that, he worked as director of economic infrastructure for Mayor Garcetti’s Office of Economic Development, where he served as lead liaison to Los Angeles World Airports and Port of Los Angeles advising on key airport and port issues. Noteworthy achievements of the office include creating the first-ever program at a port to incentivize the transition of heavy-duty truck fleets to zero-emissions to improve air quality at the Port of Los Angeles region.

“Max has been a leader in infrastructure issues for the Los Angeles region, serving to handle critical issues at the nation’s busiest port and pre-pandemic, the world’s third busiest airport. He has a keen understanding of the challenges companies face in navigating the complex economic issues of one of the world’s most important transfer points. We are excited to have Max join our team and help expand the firm’s west coast footprint,” said Breelyn Pete, senior vice president and director of the firm’s California government relations team and national municipal practice.

McGuireWoods Consulting Chairman Mark Bowles echoed Gov. Hodges: “We proudly attract top talent to our firm, and Max will be a strong addition to our California team. He brings a depth of experience in a variety of policy areas that will benefit our clients and help to further expand our business.”