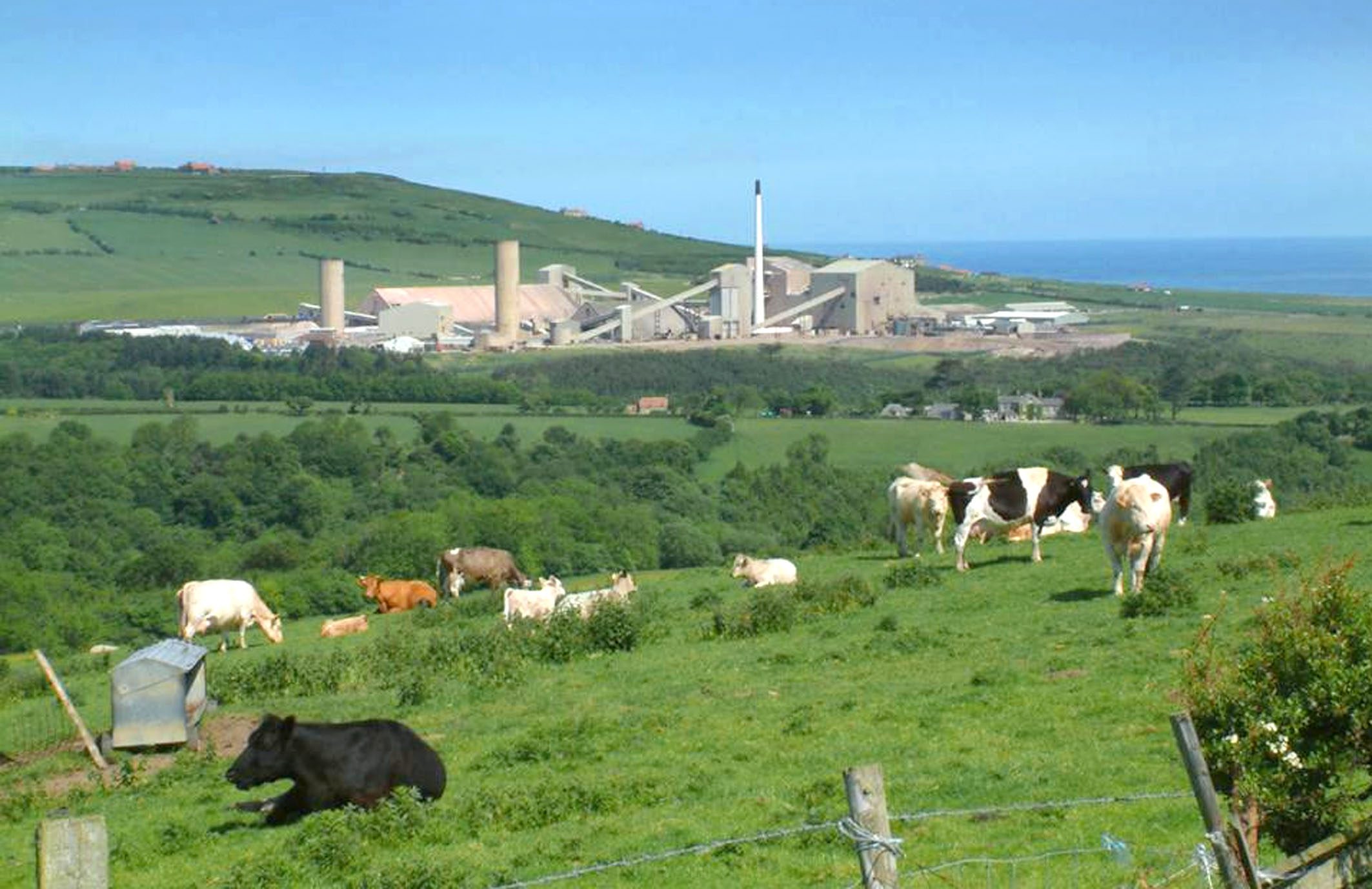 Cleveland Potash is using the ZEB1 hand held laser mapping system to map underground workings, complete stock surveys and comply with health and safety legislation at Boulby Mine in North Yorkshire. The deepest mine in the UK, Boulby produces all of the UK’s output of potash an agricultural fertilizer, and rock salt used as a de-icing agent on roads during winter months. Purchased from 3D Laser Mapping, the ZEB1 mobile mapping system is reducing the time taken to survey mine workings, increasing the amount of data available to mine managers and allowing for the introduction of new working practices.

“ZEB1 is saving us time,” commented William Hedges, Mine Surveyor, “both underground while surveying and back in the office data processing. It is so easy to use that after just a short introduction any member of the team can pick it up and run with it and it is robust enough to cope with the challenging environments we work in. I would go as far to say as I would recommend the ZEB1 to any mine in the world!”

Prior to purchasing the ZEB1 from 3D Laser Mapping Cleveland Potash initially used traditional chain and offset surveying with manual data entry before upgrading to total station measuring. Since its implementation last year ZEB1 mobile mapping system has dramatically increased the efficiency of underground mapping required by law for health and safety compliance. The ZEB1 is also being used to capture volume measurements for the creation of monthly tonnage reports, survey outdoor stock piles and silos and produce detailed drawings and plans of the mine workings.

“Using the total station it used to take about an hour and a half to survey each of our five districts,” continued Hedges, “plus data processing time. This meant that the survey cycle was a minimum of a week. Using the ZEB we can complete it all in one day! This allows us to capture and produce survey measurements for a multitude of other applications.”

Cleveland Potash, a business unit of ICL Fertilizers, is a producer and supplier of potash for agricultural and industrial use. Operating out of Boulby Mine, the UK’s only potash mine, they produce over a million tonnes of potash and over half a million tonnes of salt each year. The second deepest of any kind in Europe has a network of underground workings extending under the North Sea totalling more than 600 miles in length.

Developed by CSIRO and commercialised by UK based 3D Laser Mapping, ZEB1 uses robotic technology called Simultaneous Localisation and Mapping (SLAM). The ZEB1 system includes a lightweight laser scanner mounted on a simple spring mechanism, which continuously scans as the operator walks through the environment. As the scanner loosely oscillates about the spring it produces a rotation that converts 2D laser measurements into 3D fields of view. Its ability to self-localise makes ZEB1 ideally suited for use indoors, underground and in other covered environments, where traditional solutions that utilise GPS don’t function.