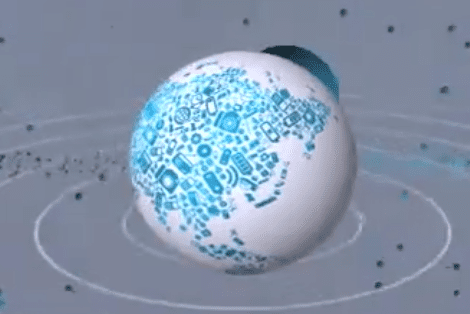 Smart bins with sensors and wireless links that remotely alert cleaners when they are full are among the devices on show at the Spanish city where the Mobile World Congress starts today. Manel Sanroma, a math professor who became Barcelona’s chief information officer in 2011, is rolling out apps that offer a real-world look at what the future holds for networks. The city also has a mobile-phone app that guides visitors to empty car parking spaces.

These new municipal customers may represent fresh growth for the continent’s mobile carriers such as Vodafone and Orange, who have struggled with weak economies and price competition. Over the next five years, revenues from “machine- to-machine” services such as these will grow to reach $44.8 billion, according to a report last month by telecommunications research firm Ovum.