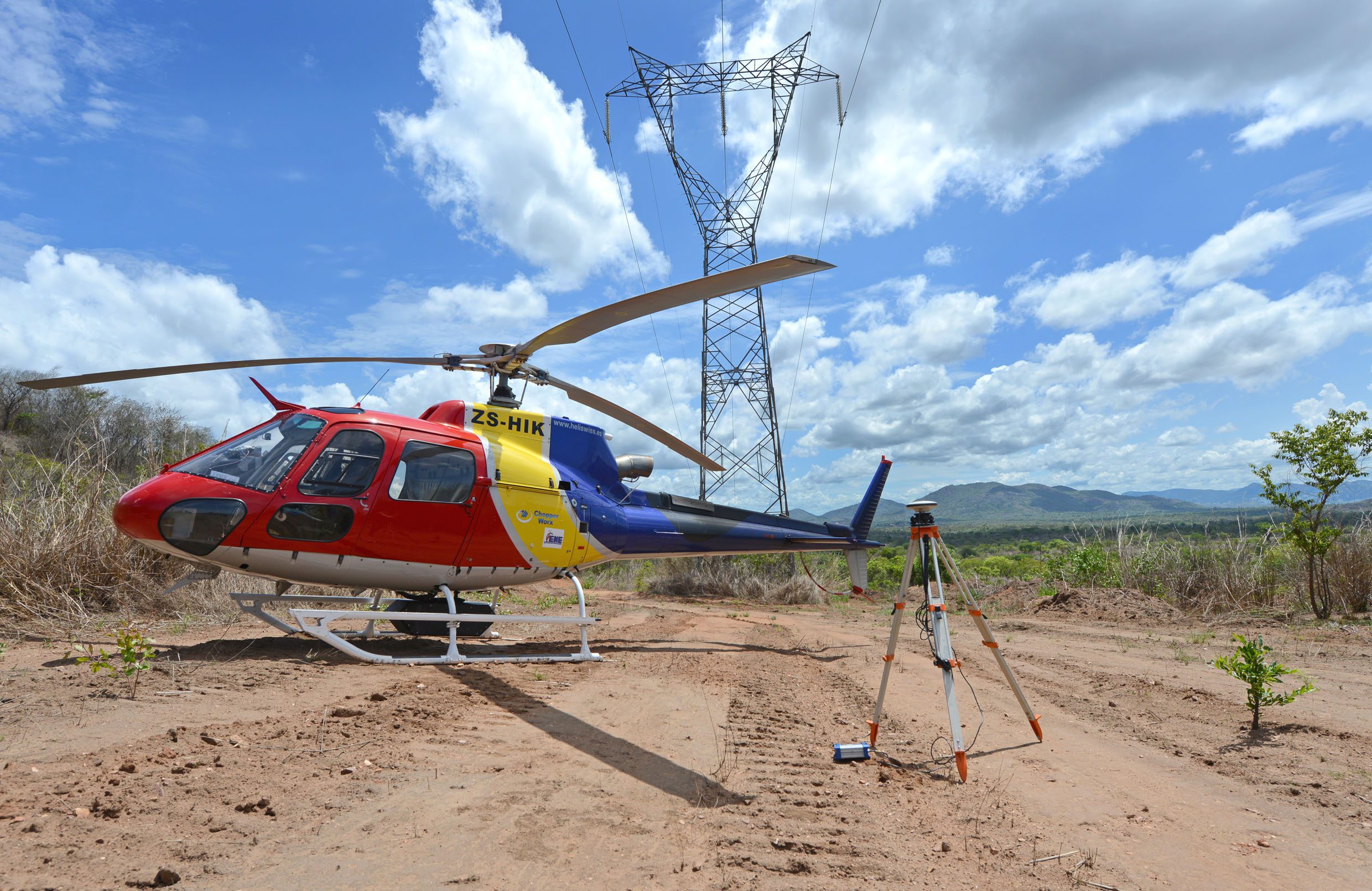 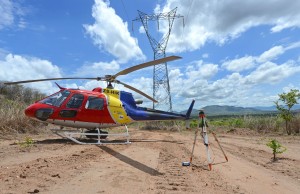 Africa’s second largest crude oil producer, Angola recently announced plans to boost power generation fivefold in a bid to attract investment to other industries. The goal is to have an installed capacity of 9,000 megawatts of generation capacity by 2025 compared with a current capacity of about 1,800 megawatts. Angola currently suffers daily power outages as the country recovers from a long period of civil war and the state wants to double the number of people with access to electricity to 60 per cent in 12 years.

“To support plans to diversify the Angola’s economy the country has to be ‘open for business’,” commented Dean Polley, CEO of GeoM. “The best way of signalling this intention to the rest of the world is a well maintained energy infrastructure network with approved plans for expansion. By investing in a detailed LiDAR survey, data engineers have up to date and accurate field measurements at their fingertips from which they can make informed decisions.”

GeoM completed the data capture element of the power line survey project in December 2013. Using a laser scanner mounted in a specially designed belly pod on the underside of a Eurocopter AS350 B2 helicopter. An advanced navigation and positioning system from IGI; including an Inertial Measuring Unit (IMU) and satellite positioning system (GNSS) ensured the geographical accuracy of the laser scanned measurements and the LiDAR data was complemented with high resolution aerial survey images captured using a 36 Mpixel camera.

Following data processing, GeoM delivered to the client a classified point cloud with an average point density of 30 points per square metre, vectored catenary (the curved shape of a chain or cable supported at either end) lines and pylon measurements as well as colour ortho-photographs with a 5 cm ground resolution. GeoM also provided meteorological data and thermal spot measurements at intervals of 20 kilometres along the line.

GeoM can acquire LiDAR, Orthophotos, Oblique images, UV, IR, HD video imagery and hyperspectral data from a range of platforms including standard survey aircraft, helicopters and gyrocopters as well as terrestrial and mobile solutions. GeoM has completed projects across the African region including road surveys in Ghana, rail surveys in South Africa and a mining project in Mali.