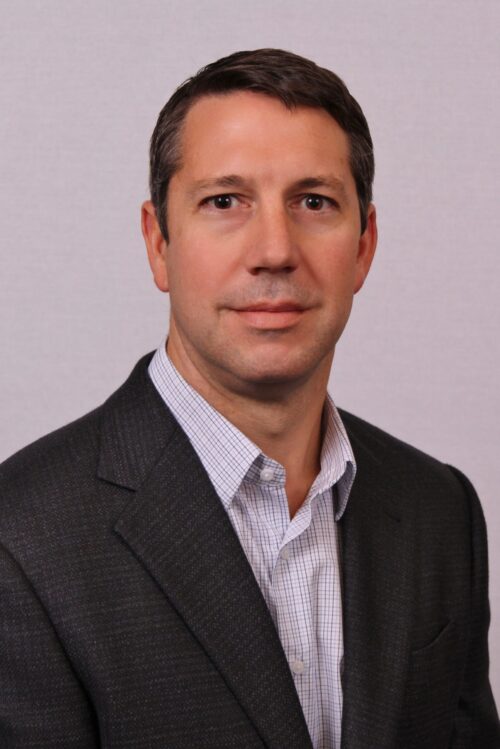 JACKSONVILLE, Fla.  — Superior Construction, an American family-owned infrastructure contractor, is proud to announce James Lapp as its new Division Manager, Transit. In this newly created role, Lapp will develop and pursue large-scale transit and transportation projects across the Southeast and beyond.

“Superior Construction is a long-time leader in the construction industry, so it’s a privilege to join such an incredible team,” said Lapp. “I look forward to building on that reputation and continuing the company’s growth as we secure more projects in the booming transportation sector.”

Lapp joins Superior with more than two decades of construction industry experience managing and pursuing complex heavy civil projects from conception to completion. He previously served as the Southeast Regional Manager for a national commercial landscape and hardscape company where he was responsible for pursuing and completing projects and ensuring customer satisfaction.

Prior to that, Lapp spent more than 15 years focused on transit-related projects at the Walsh Group where he was responsible for the pursuit and management of numerous large-scale transit projects in the Southeast, including the Automated People Movers located in the Atlanta, Tampa, and Orlando airports. In addition, he worked on major rail projects for MARTA, Brightline and FDOT’s SunRail.

“James has the professional experience, management skills and industry relationships that make him an ideal fit to lead our Transit Division,” said Kevin McGlinchey, Southeast Business Unit President. “We look forward to what he will accomplish as we continue our mission of expanding our market presence, becoming the preferred provider for heavy civil services, and being the employer of choice in the growing number of markets we serve.”

Lapp graduated from Valdosta State University with a B.S. in Environmental Science & Engineering Studies and earned a project management certificate from the University of Georgia. He is currently working out of Superior’s Jacksonville headquarters.

Superior Construction is an American family-owned and operated infrastructure contractor dedicated to providing innovative solutions with industry experts and leaders. Established in 1923 in Gary, Indiana, Superior’s foundation has always been building the infrastructure of America and successfully delivering projects across numerous delivery methods, specializing in design-build. Superior provides unique design solutions, forward-thinking technology, and a safe work environment in order to create the most value for clients, employees and the community. Learn more at superiorconstruction.com and follow Superior on LinkedIn, Twitter, Facebook, and Instagram.