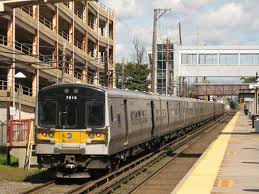 The Metropolitan Transportation will finally be reimbursed for damages from Hurricane Sandy, and will also be given additional funding to rebuild even stronger infrastructure designed to withstand what the MTA calls “the new realities of extreme weather.”

Governor Andrew Cuomo announced Friday that $886.3 million has been awarded to the MTA by the Federal Transit Administration.  The majority of the funding will go towards the New York City Transit system, which the MTA says “was dealt the most crippling blows by the storm surge.”  Over $266 million will go towards completely rebuilding the R Line –Montague Tube, including installing a new track, switches, 30,000 feet of duct bank, 200,000 feet of communications cables, and 75,000 feet of power cable.