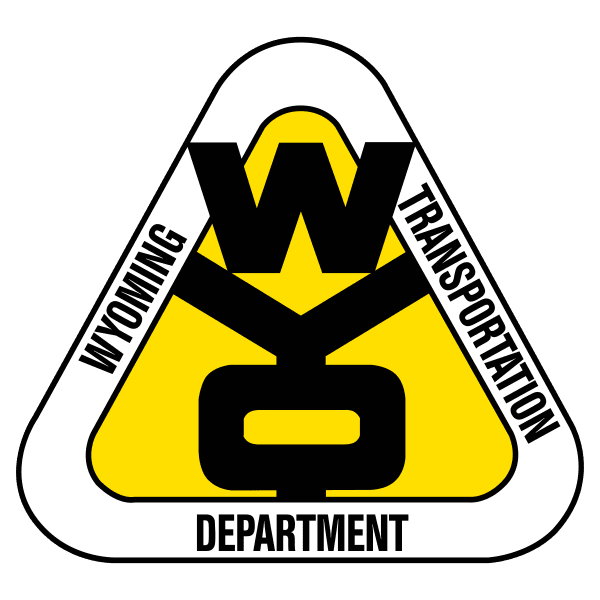 Cheyenne-based Knife River was awarded a $4.6 million bid for a project involving paving, chip seal and other work on almost 10.5 miles of U.S. Highway 20/26 in Fremont and Natrona Counties.

For another Fremont County project, the commission awarded an $821,079 bid to Lander-based High Country Construction, Inc. for grading, fencing, signage, drainage, paving, erosion control and other work on about 3.5 miles of U.S. Highway 287.

The projects above have a contracted completion date of June 30, 2023.

The commission awarded an $824,378 bid to Advanced Electrical Contracting, Inc., based out of Sheridan, for a project involving electrical work, paving, sidewalk work, curb and gutter, drainage, grading, striping and more work on approximately 0.10 mile of U.S. Highway 30/287 in Albany County.

The two Advanced Electrical Contracting projects both have a contracted completion date of April 30, 2023.

The commission awarded a $10.2 million bid to Cheyenne-based Reiman Corp. for a project involving structure work, grading, paving, fencing and other work on almost 1.5 miles of Wyoming Highway 433 in Washakie County. The contracted completion date is June 30, 2024.

The only out-of-state bidder to be awarded a project this month, Intermountain Slurry Seal, Inc. out of California was awarded a $3.3 million bid for a project involving paving, chip seal and other work in various locations within Albany, Carbon and Laramie Counties. The contracted completion date is August 31, 2022.

All of the projects awarded this month are funded primarily with Federal dollars.

Almost all WYDOT projects are awarded to the lowest bidder. April’s meeting saw an average of more than two bids per project. The average for the fiscal year so far is about two and a half bids per project.