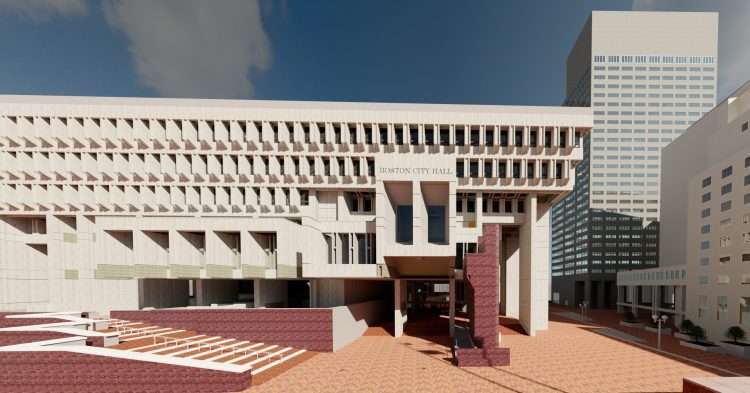 Ahead of its planned restoration works, Boston City Hall has been digitally re-imagined in 3D by GeoSLAM, enabling architects to plan improvements for the iconic government building.

Completed in 1968, the construction of Boston’s government building sought to boost the city’s economy, modernising the urban centre while reinvigorating and refreshing the neighbourhood of Scollay Square.

Although considered a leading example of ‘brutalist’ architecture in America, the City Hall caused great controversy among local Bostonians, dividing opinion with its rigid and largely concrete design.

Since 2017, Mayor Michelle Wu and the City of Boston have embarked on a 50th anniversary restoration plan, in partnership with architecture and landscape design firm, Sasaki. 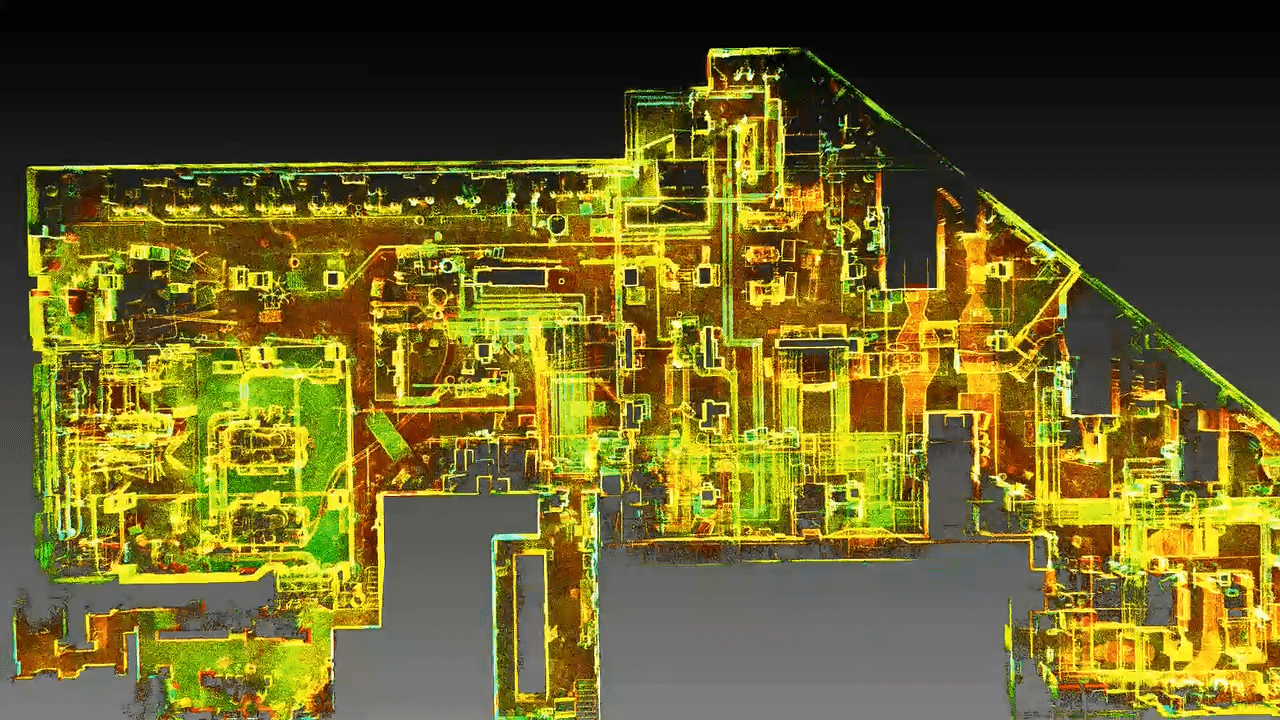 While addressing necessary building repairs, the proposed 30-year project will see the implementation of constructional improvements to better serve the local community for current and future generations.

Spanning a total of seven acres, the planned infrastructure upgrades for Boston City Hall and its adjoining plaza include measures to improve accessibility, the addition of new seating and gathering areas, as well as a destination playground, public art spaces, greenery and water feature fountains.

In anticipation of the renovation project, Peter Garran and his team from data capture specialist, Aerial Genomics, were appointed by Sasaki with the task of mapping both the interior and exterior of the City Hall, supported by GeoSLAM technology. 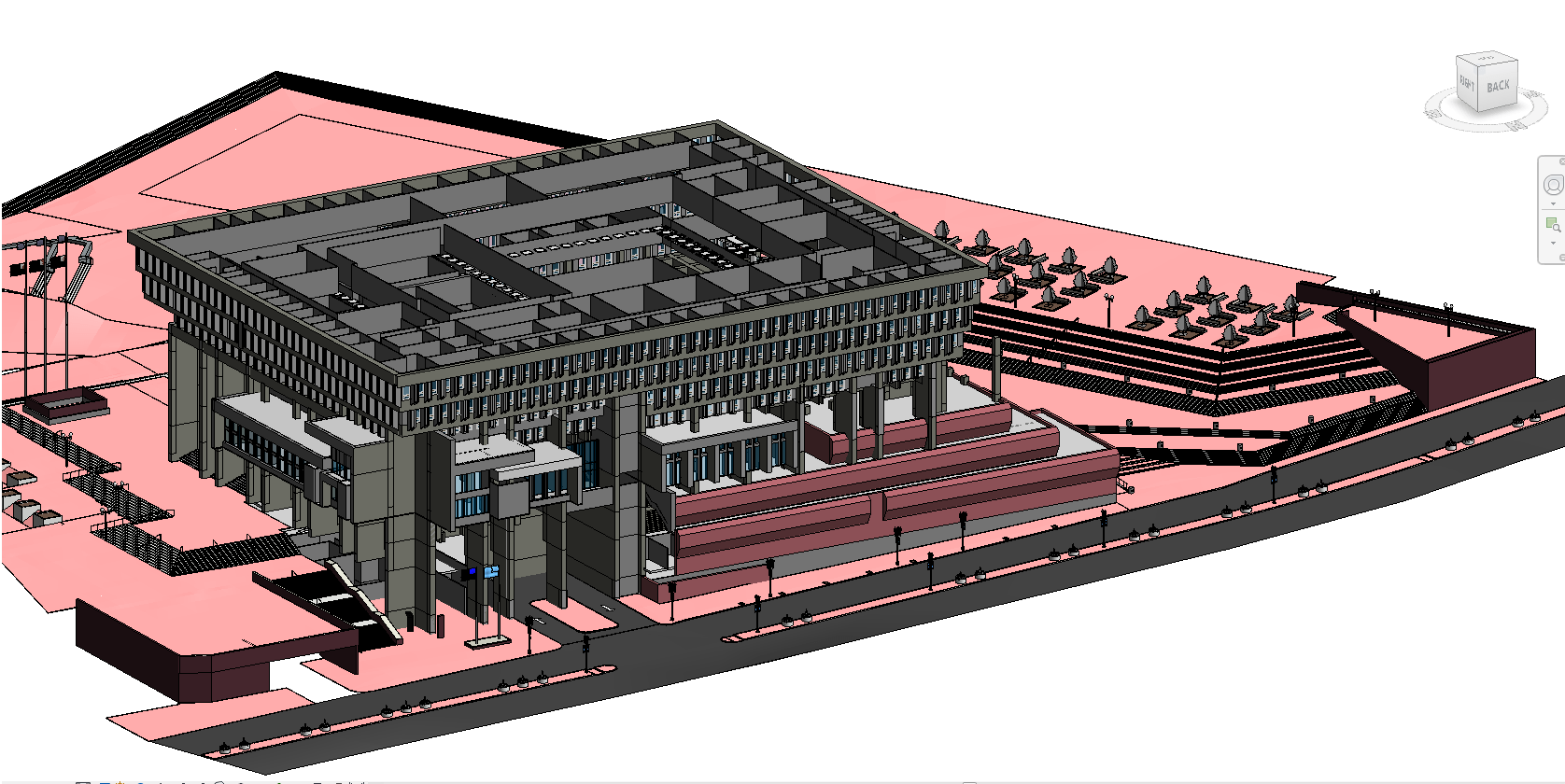 Spanning nine floors, the intricate structure features both concrete exteriors and interiors, complete with a vast atrium and elevated walkways.

Due to the size and complexity of the building, plus the logistical challenge of minimising the disruptions of everyday operations and confidential government matters, the team opted to use mobile LiDAR scanners as a fast, reliable and cost-effective means of collecting the data.

Thanks to its lightweight nature, speed of capture and ease-of-use, the team opted for GeoSLAM’s ZEB Horizon handheld scanner to digitally map the exterior and inside of the main hall. The ZEB Revo RT was used to scan the building’s vast interiors, spanning more than one million square feet.

With capabilities to capture detailed scans up to a 100 metre range, Aerial Genomics capitalised on the device’s mobility to seamlessly walk-and-scan the City Hall and the plaza, capturing data on the go.

“The scan was conducted during the pandemic, making it imperative that my team and I spent as little time inside the City Hall as possible. To ensure this, an unobtrusive and efficient surveying method was key. GeoSLAM’s walk-and-scan method of data collection removed the need for bulky equipment and tripods, allowing us to complete a full and comprehensive scan as quickly and as safely as possible.

“GeoSLAM’s handheld devices were the ideal tools for this project. The versatile handheld capabilities saved a significant amount of time, reducing the predicted mapping time from several months to just over 20 hours.”

The ZEB Horizon and the ZEB Revo RT scanned both the interior and exterior of Boston City Hall in just four evenings, working solidly for five hours each night. The versatility and manoeuvrability of the device ensured that all areas of the site were captured rapidly, in great detail and with minimal disruption to the working council house office.

The data was processed and compiled using GeoSLAMs processing software, and merged together to create a single point cloud. This data was used as the foundation to create a BIM Model, using Autodesk Revit, to send to the architects.

GeoSLAM’s simple and easy to use solution allowed the architects to start planning the next stages of redevelopment and renovation without needing to visit the site during the pandemic.