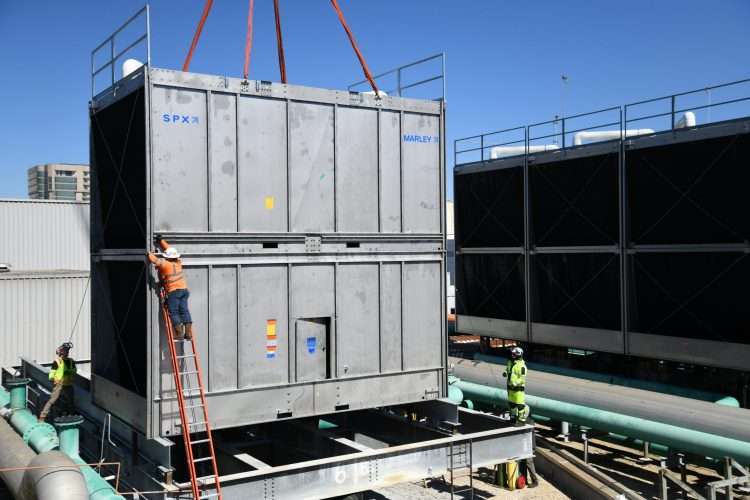 NEW ORLEANS – The New Orleans Ernest N. Morial Convention Center (NOENMCC) announced that they have completed one of the largest energy-saving initiatives ever undertaken in the region. The ambitious energy efficiency upgrades – including an overhaul of the facility’s lighting and HVAC systems – are expected to save hundreds of thousands of dollars and millions of kilowatt hours, making the facility significantly more sustainable.

“Not only will these energy efficiency upgrades lessen the impact that the Convention Center has on the environment, they will also improve the experience our guests have when they visit the facility,” said Linda Baynham, Director of Sustainability at the New Orleans Ernest N. Morial Convention Center. “These upgrades improve the client experience, while reducing environmental cost. We will continue to pursue energy-saving opportunities that support our mission of delivering results for our internal and external customers.”

Part of its five-year capital improvement plan, the facility upgrades represent a major step forward in the Convention Center’s plan to achieve LEED Certification – the most widely used green building rating system in the world, which provides a framework for healthy, highly efficient and cost-saving green buildings.

Among several other initiatives, the NOENMCC completed the following projects:

Through these projects, the Convention Center awarded $11 million in contracts to small and emerging businesses (SEBs) in the community and participated in Energy Smart, a comprehensive energy efficiency program developed by Entergy and the New Orleans City Council. Although much has been completed, there will be more improvements to come. The Convention Center is currently investigating electric vehicle charging stations, solar power options, and plans to install a reflective roof to further reduce both energy use and the heat island effect, the significantly hotter temperatures common in urban areas as compared to surrounding rural landscapes.

“These issues are very real, and we are examining every detail of our facility and operations, as we continue our work to reduce the Convention Center’s carbon footprint,” said Convention Center President, Michael J. Sawaya. “As a hub for the local community and visitors to our city, we are committed to making sustainability a focus of everything we do moving forward.”

“We are very proud of the work that has been accomplished and look forward to our sustainable future in our upcoming improvement plans,” said Convention Center Vice President of Operations, Adam J. Straight. “We are ready to lead these efforts and will continue to make improvements that will have a positive impact on the city, state, region and beyond.”

This year, the NOENMCC will conduct a Level II Energy Audit which will measure how well the facility’s current energy-saving measures are operating and offer suggestions for more areas of improvement. For more information on the Convention Center and its sustainability initiatives, visit  https://mccno.com/sustainability/ 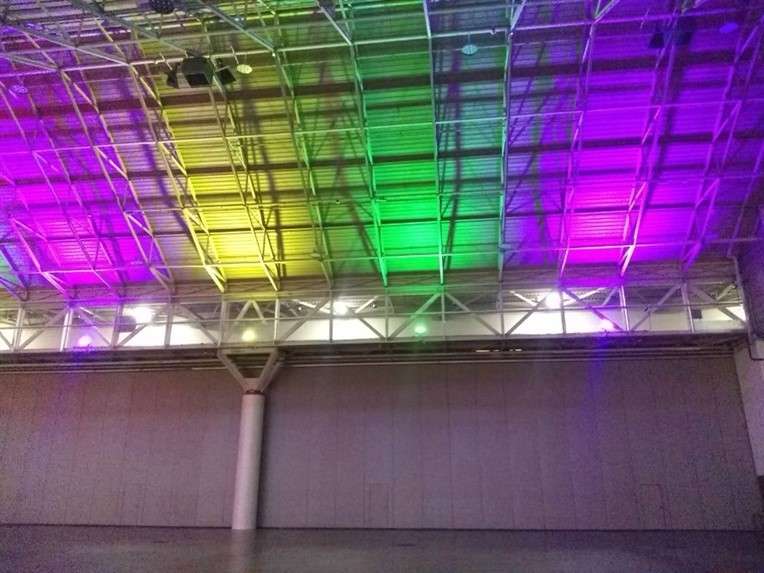 The Exhibit Hall lighting upgrades also include individually controlled light fixtures which can display millions of colors, setting the atmosphere for events like Mardi Gras

With 1.1 million square feet of prime exhibit space, in an entirely contiguous hall, the New Orleans Ernest N. Morial Convention Center provides the largest single exhibit space in the country, features an award-winning staff, first class amenities, and is the sixth largest convention center in the nation. A leading contributor to the city’s robust tourism economy, the Convention Center’s event activity has produced $90.1 billion in economic impact since its 1985 opening, including $5.7 billion in new tax revenue for state and local governments.