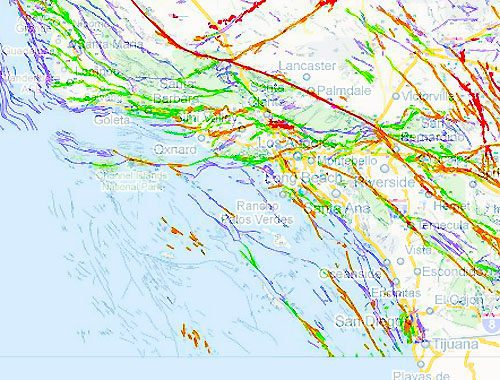 Gov. Jerry Brown called for a sharp increase in funding for a program to map dangerous earthquake faults in California, reviving an effort hobbled by budget cuts over the last two decades. Brown’s proposal caps months of debate on whether city and state governments are doing enough to regulate the safety of new structures near faults.

Brown’s plan calls for $1.49 million in new funding specifically for fault mapping for the next fiscal year. It also asks for $1.33 million in annual dedicated funding in future years, which would be paid for with increased building permit fees. There is now no dedicated fund set aside to map faults.