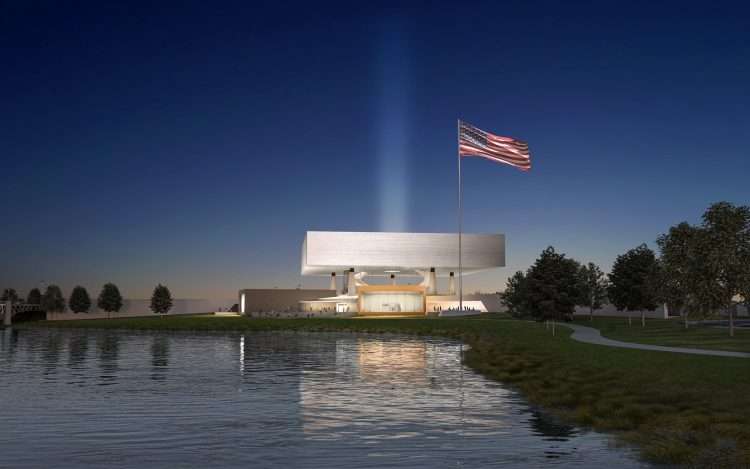 Video and rendering files can be downloaded here.

The National Medal of Honor Museum, which breaks ground today, will offer an experience that draws personal and emotional connections to Medal of Honor recipients and their stories, while shedding light on the wars in which they fought and the ideals that the Medal of Honor represents.
“We are lucky to have The Cordish Companies and Live! as tremendous partners in this historic project to honor the bravest of the brave and inspire America with their stories and legacies,” said National Medal of Honor Museum Foundation President and CEO Chris Cassidy. “Engaging the millions of visitors to Cordish’s Live! Districts across the country will exponentially raise awareness for this mission.”

In addition to the donation made by the Cordish Family Foundation, The Cordish Companies have made a commitment to raise an additional $1 million for the museum. Beginning today, in recognition of National Medal of Honor Day, Cordish’s Live! dining, entertainment, and casino resort properties will kick off a nationwide donation campaign directly benefiting the National Medal of Honor Museum and its education center. The yearlong program is a continuation of Cordish’s ongoing commitment to community and philanthropy.