Winner of the Architectural Photography Awards 2021 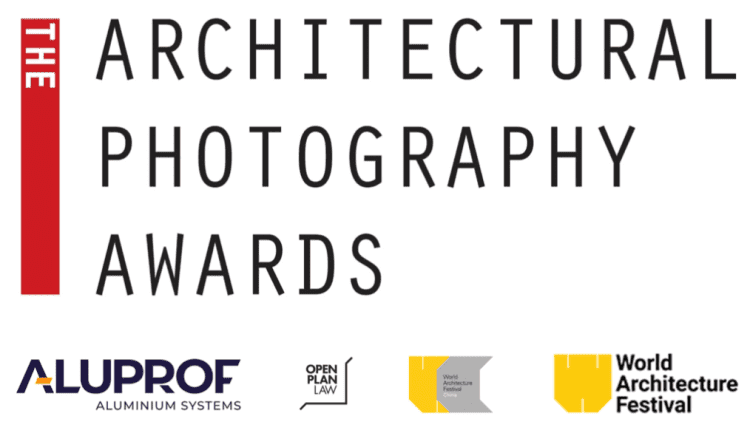 Liu Xinghao from China with this photograph of Holidays During the COVID-19 Pandemic in the shadow of Raffles City, Chongqing, China by Safdie Architects.

It was entered into the Sense of Place category. Winning a prize of $2,000.

Liu Xinghao said, “To me, the Architectural Photography Awards has always been the most important competition. Numerous impressive works over the years have fully interpreted the charm of architectural photography.”

The photo was taken on May 17, 2020 during the dry season of Yangtze River. When the river receded, a rare large beach bed appeared. Residents who could not travel due to the COVID-19 pandemic were gathering on the beach along the river to enjoy the sunshine and manufactured landscapes, which was nicknamed ‘Ualdives’，meaning Maldives in Chongqing (Chongqing was called YU in ancient times.

What were the technical challenges?
There was a concrete drain on the beach, which was a rare vantage point for shooting. I climbed up the drain with my tripod so that I could catch the entire scene on the beach. This photo was taken with a Mamiya RZ67 camera and 75mm tilt-shift lens. The dynamic range of Kodak PORTRA400 film truly restored the colour and atmosphere of the scene. Set f.22 aperture ensured good resolution from foreground to background.

Describe any post-processing or retouching:
The films were developed by Solar, scanned by Imacon Precisionii, and the colours were adjusted slightly to keep the images from being too saturated.

Tan Xaio’s image, which was entered into the Interior category. Winning a prize of $1,000

This years theme for the mobile category was: Greening the City.
Panel Judges Overall Winner:

Chen Guanhong from China with this photograph of Gardens at the Getty Los Angeles, USA by Richard Meier. Photographed on the HUAWEI LIO-AN00 mobile phone Winning a prize of $150.

Yu Tzu Chin from Taipei, Taiwan with this photograph of Natural Bathroom. Photographed on the Samsung SM-G988B. Winning a prize of $100.

This years theme for the portfolio category was: Building with History
Panel Judges overall winner:

Nee Deyie from China with this portfolio of Jiaxing Train Station in Shanghai, China by MAD Architects. Winning a prize of $750.

Aurelien Chen from France with this photograph of Beijing Fang Project in France by BIAD and Architect Qi Xin. Winning a prize of $250.