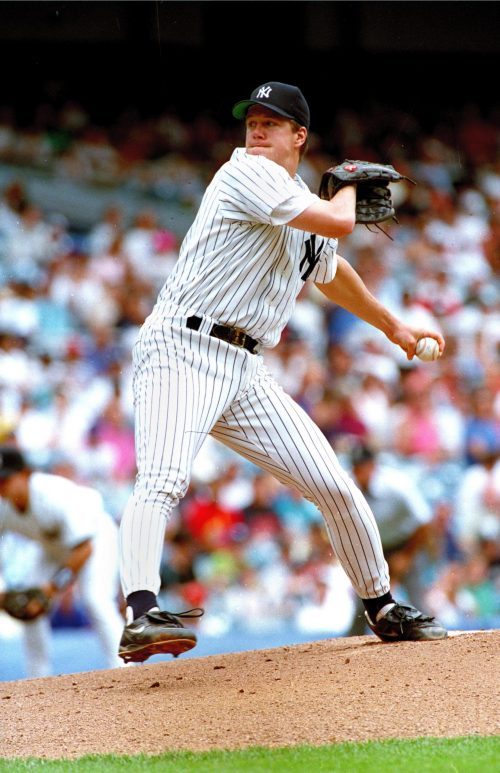 As a student-athlete at the University of Michigan, Abbott had won the James E. Sullivan Award as the nation’s best amateur athlete in 1987 and had also earned a gold medal in the demonstration event at the 1988 Summer Olympics. Selected in the first round of the 1988 Major League Baseball draft, Abbott reached the majors the next year without ever throwing a pitch in the minor leagues. As a member of the Yankees in 1993, he pitched a no-hitter against the Cleveland Indians. He finished his career with 87 wins in 1999 and has since spent considerable time sharing his story of overcoming adversity with various groups across the country.

Abbott has worked with The Department of Labor’s Office of Disability Employment Policy (ODEP) on several initiatives encouraging businesses to hire people with disabilities. Today, in addition to often being a guest pitching instructor during spring training for the Los Angeles Angels, Abbott is a motivational speaker.

The Hal Hunt Lecture was established in 1989 to recognize notable communicators in the deep foundations industry. The lecture was named in honor of Hal W. Hunt, one of the initial organizers of DFI.

More information on the DFI Annual Conference is available at www.dfi.org/annual2021.