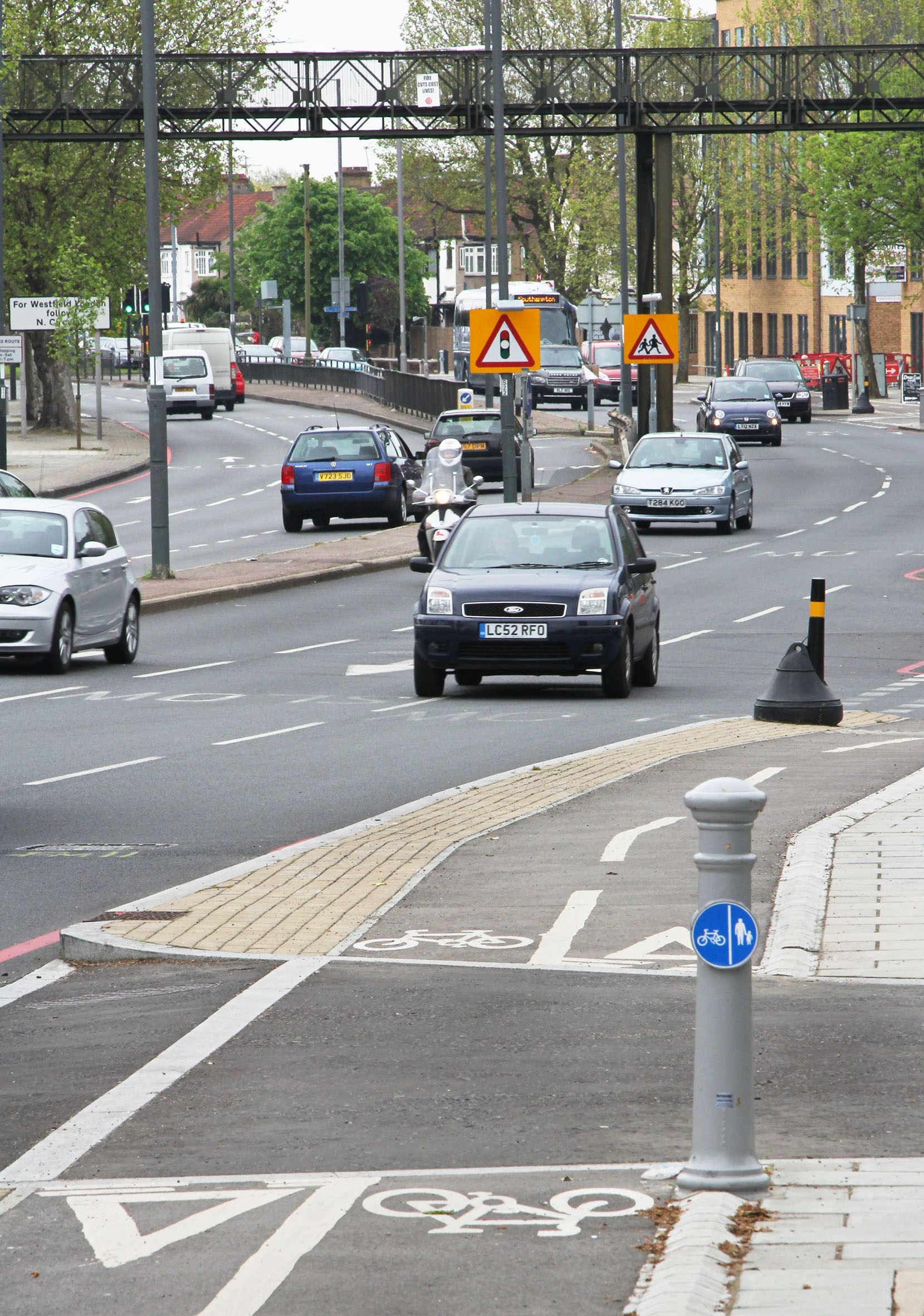 Local knowledge and control of roads reduces traffic jams, enabling easier flow of people and vehicles through the road system. From April 2012, government handed over greater responsibility to local highway authorities for the management of the roads classification system.

To help with effective management of the road network and in order to aid road users’ efficient navigation from one place to another, roads are organised and classified using the primary route network together with the roads classification system. This network provides easily identifiable routes to access the whole of the country.

While authorities had previously undertaken the majority of the work involved in reclassifying a road, they always needed to secure the agreement of the Department for Transport (DfT). Under this new approach, local authorities are now responsible for defining the primary route network, which designates roads between places of traffic importance and exercising the power to title ‘A’ and ‘B’ roads without the need for central approval.

In order to carry out these functions, local authorities need to fill in a single form, submit the form to GeoPlace along with any associated documental evidence and then enter it into the National Street Gazetteer (NSG). Only once the designation is entered in the NSG will it become valid.

GeoPlace has been requested to act on behalf of DfT to host the form, act as the central repository for receiving these applications, collate the information, and distribute it to the designated contacts within central government such as the DfT and Ordnance Survey.

The NSG is a centralised unique referencing system with the fundamental aim of making the street works process more efficient. Its ultimate purpose is to make the process of managing streets more efficient for the benefit of road users and citizens.

Simon Bailey, NSG Custodian at GeoPlace commented “Local authorities are well placed in understanding their road networks and identifying the roads that are best suited for traffic. GeoPlace already works very closely with local authorities in maintaining and managing the NSG. Bringing together the recording system for roadworks, the primary road network and street classifications can only serve to benefit road users and reduce overall congestion”.