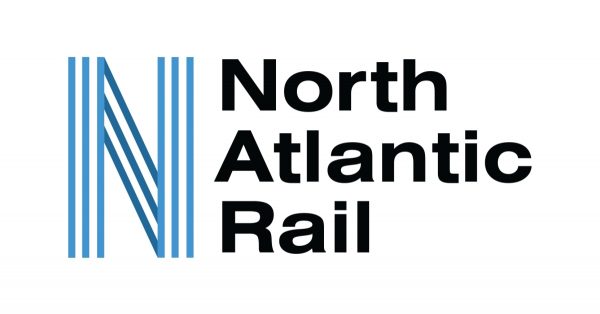 WASHINGTON—Twenty-four members of Congress, including the chairs of the powerful Ways and Means, Oversight, and Rules Committees, are urging the Committee on Transportation and Infrastructure to consider authorizing a new public-benefit corporation to create and build the North Atlantic Rail network.

North Atlantic Rail is a $105 billion plan for a new network of high speed and high performance intercity and regional rail service connecting smaller cities throughout all six New England states and New York, including a new 100-minute rail service from Boston to New York via Providence, Hartford, New Haven, and Long Island. North Atlantic Rail’s vision is to drive jobs and economic opportunity throughout the region with a 21st century rail-enabled growth strategy, taking on climate change with a more sustainable, resilient, efficient rail network, and ensuring the region gets its fair share of federal infrastructure investment.

In a letter to T&I Committee Chairman Peter DeFazio (D-OR4) and Ranking Member Sam Graves (R-MO6), the 24 Members write: “The North Atlantic Rail Network will be the nation’s first integrated high-speed, high-performance, and regional rail network, serving the 7-state New York/New England region. It can serve as a prototype for new 21st century rail networks in the nation’s other megaregions.’’

Members signing the letter include:

The Members ask Chairman DeFazio and Ranking Member Graves as a key first step to consider the inclusion of authorization for a North Atlantic Rail Corporation (NARC) in the upcoming surface transportation reauthorization legislation. NARC would be a defined-term, special-purpose entity, with a board appointed by the governors of the seven states. NARC would be charged with partnering with Amtrak, the Federal Railroad Administration, the Northeast Corridor Commission, and local rail and transportation agencies to complete the North Atlantic Rail network on-time and on-budget and deliver it to Amtrak and local agencies, at which point NARC would sunset.

Steve Bellone, County Executive of Suffolk County, N.Y., and co-chair of the North Atlantic Rail Alliance, said: “North Atlantic Rail will create high quality infrastructure jobs, address climate change, revitalize historic towns and cities, and keep the United States competitive in the global community. Supporters and leaders of North Atlantic Rail would like to express our deep appreciation to these 24 Members of Congress for their advocacy and backing for this exciting and transformational project. Their support for the creation of the NAR Corporation adds to the growing momentum for fulfilling the North Atlantic Rail vision.”

Hartford, Conn., Mayor Luke Bronin, also a co-chair of the NAR Alliance, added: “As the Members make clear in their letter, North Atlantic Rail is about building a modern, environmentally-responsible transportation network for New England and downstate New York. And beyond that, it’s a rail-enabled economic transformation strategy to grow jobs, expand housing opportunity, and create an integrated market for talent, ideas and employment throughout the region. If we’re serious about sparking the second great rail revolution, as President Biden has called for, this is the kind of step we need to take, and we thank these two dozen of Members for their vision and for their strong support.”

Doug McGarrah, chairman of A Better City in Boston and the third co-chair of the NAR Alliance, noted: “This is a once in a century opportunity to embrace a truly transformative infrastructure investment. The time is now for such a bold action.”

The 24 Members’ letter may be found here. Maps of the North Atlantic Rail Network are available here.