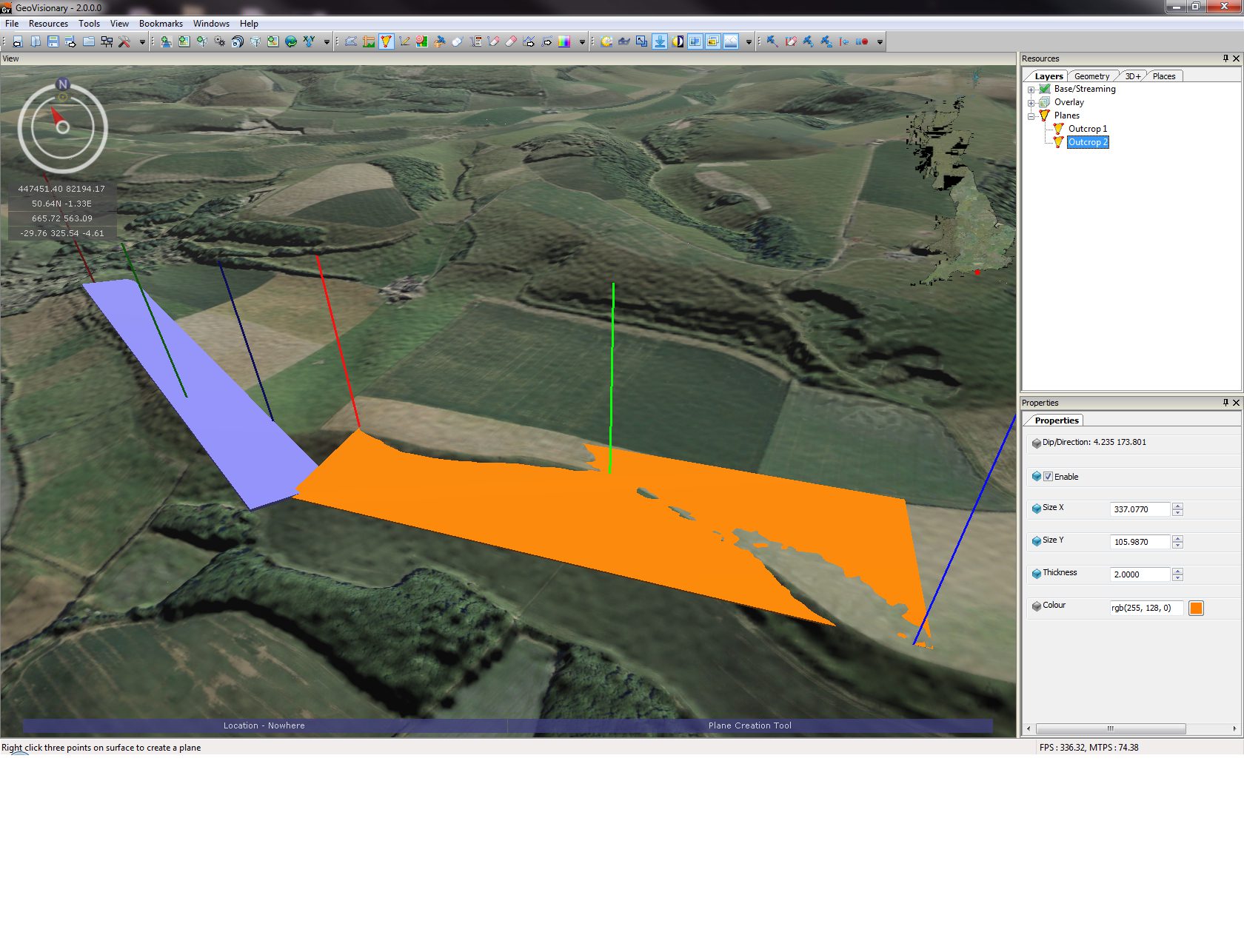 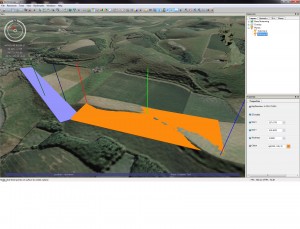 The end of October will see Virtalis shipping the widely anticipated GeoVisionary Version 2.0. GeoVisionary was developed by Virtalis in collaboration with the British Geological Survey (BGS) as specialist software for high-resolution visualisation of spatial data.

“The latest version of GeoVisionary contains four major advances, but it is the fact that GeoVisionary is the only visualiser in the world that enables you to combine full point cloud data, volumetric data, streaming terrain, GIS / geospatially referenced information and CAD data in a single window that makes this software unique in the world”, enthuses Andy O’Keeffe, GeoVisionary product manager at Virtalis.  “Other software packages, were they to attempt to load such large data sets, would be clunky and jerky, but GeoVisionary loads blindingly quickly and performs in real-time”.

The initial design goal was to ensure that multiple high-resolution data sets for large geographic regions could be loaded simultaneously and at full resolution, while allowing real-time interaction with the data.  One of the major advantages GeoVisionary offers over other visualisation software (3 & 4D GIS) is its ability to integrate very large amounts of data from multiple sources, allowing a greater understanding of diverse spatial datasets.  Virtalis’ 20 years of expertise in Virtual Reality (VR) and handling large engineering CAD datasets mean that it is uniquely placed to create software capable of high-resolution 3D stereo visualisation that is limited only by the resolution of the data.

“GeoVisionary 2’s volumetric capabilities are ideal for visualising and interpreting many types of geoscience data, such as from the mining and oil and gas sectors”, explained Barry King, lead architecture developer at Virtalis.  “BGS drove the research into the development of this feature and Vale Mining is also closely involved.  GeoVisionary 2 can be used to visualise voxel volumes from GeoSoft Oasis Montage, Vulcan, GOCAD and other 3D analysis software packages in real-time.  GeoVisionary 2 can render multiple models and provides tools for gradients, clip planes, isosurfacing, block models, transparency and exaggeration to enhance interpretation, all in real-time.  This is achieved by offloading the processing to the graphics processor using CUDA.  We can fly through the model and choose to see only the voxels containing relevant values or amounts, thus focussing only on the relevant parts of the data set.  This makes big data so much easier to understand.”

GeoVisionary 2 renders each point within a point cloud at the correct size in the virtual world.  This means that there is none of the ghosting, dissolving or overlapping artefacts that are apparent in software that renders fixed sized points or that converts them to surfaces.  Point cloud data may be freely mixed with all other data resources within GeoVisionary, such as Digital Elevation Maps (DEM) and CAD models, making the system ideal for manufacturers planning alterations to large plant or geoscientists analysing scans of geological features.  Another fascinating application uses GeoVisionary 2’s point cloud ability for crime scene analysis.  Experts in this field believe it could prove key to enabling the rapid analysis of data collected at the site of car crashes, allowing roads to be reopened faster than is currently possible.  In addition, GeoVisionary is the perfect tool for the visualisation of personnel allied to suspects’ movements.

Analysis of trends over time is something that GeoVisionary 2 takes in its stride.  Successful data sets that have proved this capability include London micro metric data showing ground water levels and seismic activity.  To further aid ease of analysis, DEM surfaces can be made transparent.

Virtalis is marketing GeoVisionary 2 worldwide, upgrading all maintained customers and introducing new customers struggling with large and complex data sets to the benefits of using GeoVisionary visualisation software both on the desktop and with Virtalis’ ActiveWorks Virtual Reality 3D display systems.