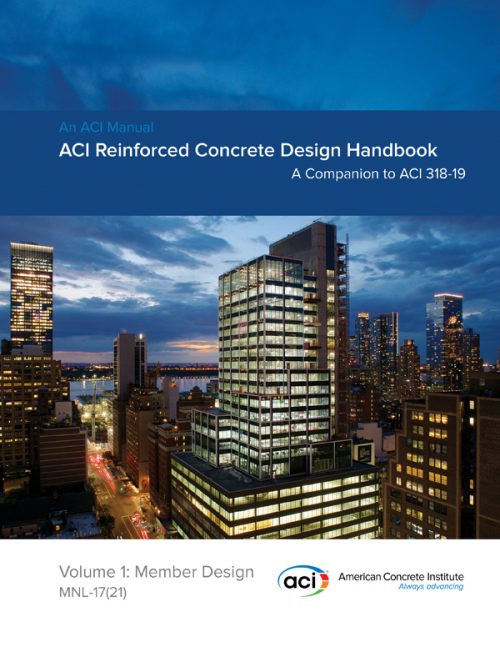 Parul Dubey on May 11, 2021 - in Buildings, News, Structural components 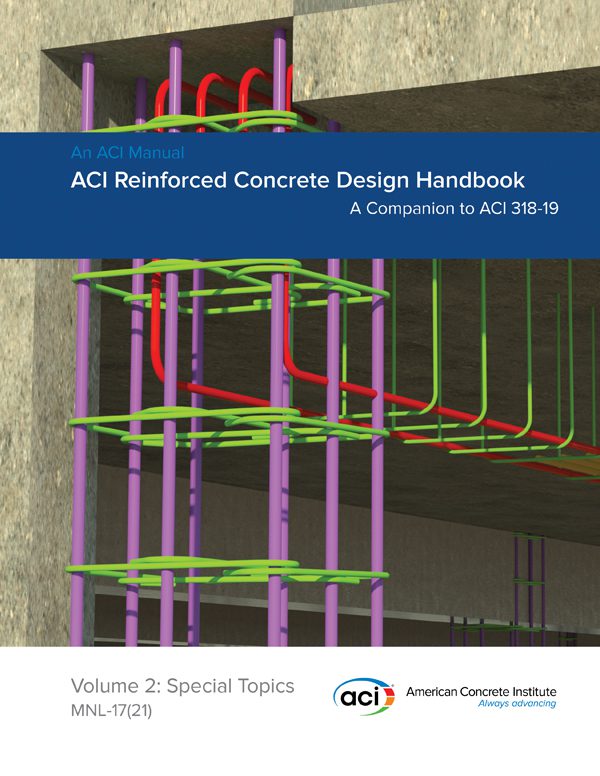 The ACI Reinforced Concrete Design Handbook was developed using the provisions in ACI CODE-318-19, Building Code Requirements for Structural Concrete, and serves as a helpful companion to ACI CODE-318-19.  The handbook provides many design examples of various reinforced concrete members based on a fictitious seven-story building. 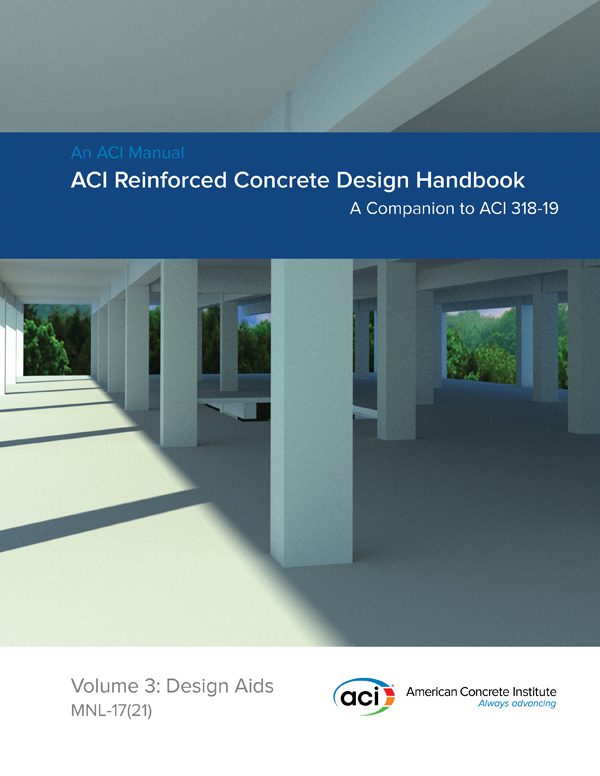 The ACI Reinforced Concrete Design Handbook is also fully integrated and included with ACI 318 PLUS. ACI 318 PLUS is an entirely new annual subscription that provides users with convenient digital interactive access to ACI CODE-318-19, Building Code Requirements for Structural Concrete and Commentary, along with in-document access to related resources, robust digital notetaking, and enhanced search.  Links from code provisions directly to the handbook are strategically located in ACI 318 PLUS to provide designers real life examples of how to implement various provisions of the code in the context of an entire member design.