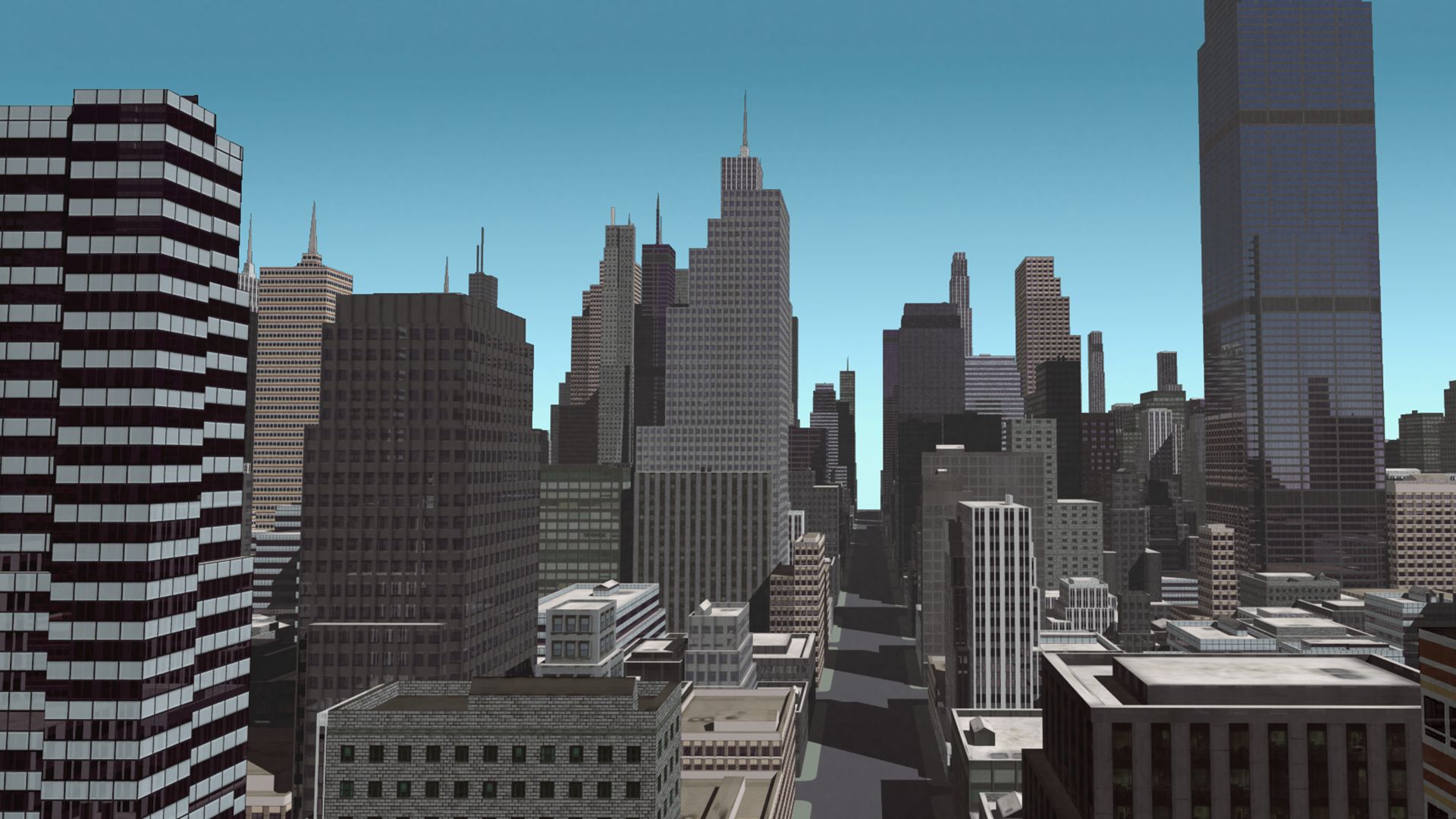 One of the world’s leading 3D experts is coming to Singapore to reveal how 3D urban planning technology could transform the city-state into one of most sustainable countries on the planet. 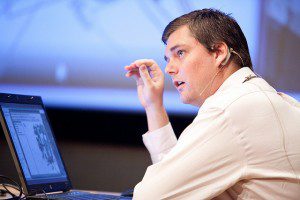 Eric Wittner, a lead software engineer at global geospatial giant Esri, will advise hundreds of IT professionals on how they can use cutting-edge 3D technology to overcome the city’s urban development challenges – at the Esri Asia Pacific User Conference (APUC) next month.

The technology, known as CityEngine, draws on Geographic Information System (GIS) and 3D software to enable urban planners to visualise how cities will look in future.

Mr Wittner said CityEngine was revolutionising the way cities were being planned and operated right across the world.

“This new generation of smart 3D GIS technology enables us to represent, design, build and develop with clarity and understanding,” Mr Wittner said.

“Urban planners essentially use the technology to generate digital cities that actually exist, or will be developed – effectively giving them a glimpse into the future.

“The technology transforms 2D town planning data into interactive 3D city models that can help solve problems, such as accommodating an increase in demand for new housing.

“CityEngine has a range of advanced features that has already made it a powerful tool in the transformation of major cities in China, the U.S. and Europe.

“For example, the city models created have been used to assess heat island effects of yet unbuilt developments, as well as visualise their impact on the existing skyline from multiple points of view.

“The good news is cities across the Asia Pacific are amongst the most advanced in the world when it comes to using GIS technology for planning, and many – including Singapore – are already starting to use this technology to underpin their sustainable development initiatives.” 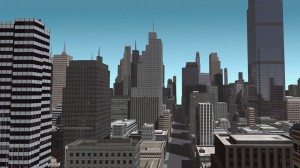 Mr Wittner said a key advantage of the technology – which is also widely used in architecture, simulation, game development and film production – is it gives urban designers the tools to construct ‘what-if’ scenarios.

“Smart 3D solutions such as CityEngine can produce a ‘real life’ visualisation of how a city would look before and after urban developments, such as light rail infrastructure or higher residential buildings, to show the impacts on a range of areas including carbon footprints and water usage.

“Multiple scenarios can be played out to see what would happen if certain development paths were taken or not taken – which helps to refine decision-making and choose the most successful path forward.

“This approach also helps improve community and stakeholder engagement – as the results can be shown before development takes place, to gauge response and feedback.”

APUC 2013 Technical Director Kellie Persson said as one of the world’s leading financial centres – and fastest growing cities – Singapore was the ideal location for Mr Wittner to reveal all that’s possible with the new technology platform.

“With a population of five million and a limited land area of 710 square kilometres, Singapore faces unique challenges in its urban design,” Ms Persson said.

“Given its small size, careful planning is critical for the economic growth and the development of the country in years to come.

“The new generation of 3D GIS technology means, for the first time, we can do more than just speculate on the alternate future of Singapore – we can now accurately depict, visualise, and assess its outlook to find the best possible design.”