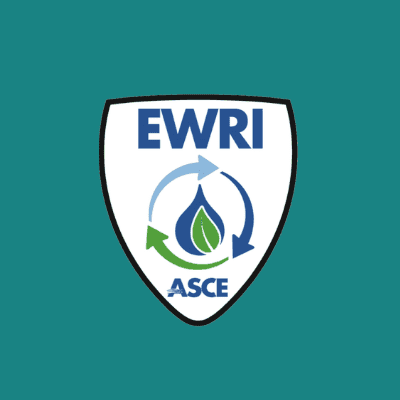 RESTON, Va.  – The American Society of Civil Engineers (ASCE) Environmental & Water Resources Institute (EWRI) has determined April 2021 and every April hereafter will be known as Low Head Dam Public Safety Awareness Month. The designation is meant to draw awareness to the safety hazard posed by low head dams to swimmers, kayakers, or other river goers, who may not recognize these structures and the turbulent currents they may cause. Between 2018 and 2020 there were 111 reported deaths due to incidents cause by low head dams.

“Preventing the tragedies caused by low head dams is a matter very near and dear to my heart,” said Tom Smith, ASCE Executive Director. “As someone who enjoys river kayaking, swimming and fishing, I’m particularly aware of the dangers of low head dams, the hydraulics of which have caused numerous fatalities, including here in Virginia. They also create a host of liability issues, as you can see from a 2011 Virginia Supreme Court case (Volpe v. City of Lexington), involving a fatality on the Maury River, on which I lived and spent a great deal of time while in law school. It is time we address this important issue which affects any of us who enjoy being on the water.”

A low head dam is a manmade structure spanning a river or stream channel in which water flows over the top of the dam. They can be difficult to locate and are not usually marked and become deadly when unknowing river goers are pushed underwater due to the strong turbulence and recirculating currents caused by the dam.

ABOUT THE AMERICAN SOCIETY OF CIVIL ENGINEERS

Founded in 1852, the American Society of Civil Engineers represents more than 150,000 civil engineers worldwide and is America’s oldest national engineering society. ASCE works to raise awareness of the need to maintain and modernize the nation’s infrastructure using sustainable and resilient practices, advocates for increasing and optimizing investment in infrastructure, and improve engineering knowledge and competency. For more information, visit www.asce.org and follow us on Twitter, @ASCETweets and @ASCEGovRel.

ABOUT THE ENVIRONMENTAL & WATER RESOURCES INSTITUTE

ASCE is the oldest engineering association in the United States and includes over 140,000 members. The 26,000 member ASCE-EWRI was founded in 1999 and includes engineers and scientists from all sectors of the water resources and environmental community including government regulators, academia, consultants, cities, agencies, and project owners. Follow us on Twitter and Instagram @ASCE_EWRI