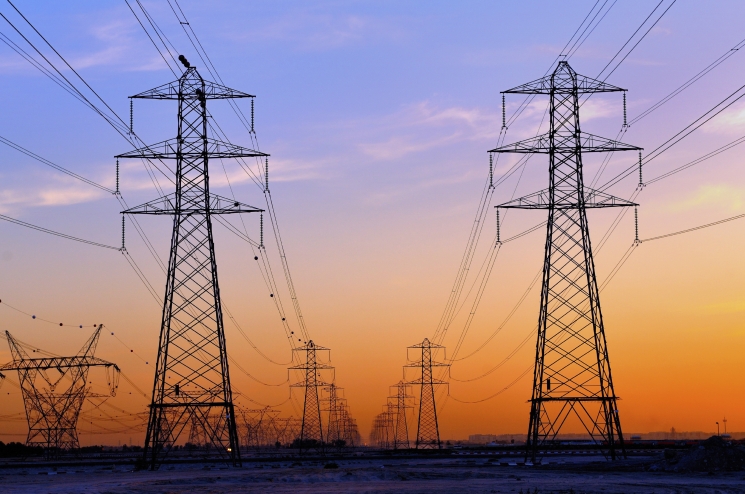 Energy Secretary Ernest Moniz announced awards totaling approximately $30 million for the development of new tools and technologies to strengthen protection of the nation’s electric grid and oil and gas infrastructure from cyber attack.

“Keeping the nation’s energy flowing is vital to the safety and well-being of Americans, our economic prosperity, and modern society as a whole,” said Secretary Moniz. “To meet the challenges of today’s evolving cyber landscape, we must continue investing in innovative, state-of-the-art technologies.”

As part of the Obama Administration’s commitment to protecting America’s critical infrastructure; these award selections are the most recent example of the Department’s commitment to protecting the nation’s critical infrastructure from cybersecurity threats. Since 2010, the Department has invested more than $100 million in cybersecurity research and development through awards and funding provided to industry, universities and national laboratories.

Recognizing the vital importance of public-private partnerships, the Department has a long history of working closely with Federal, State and industry stakeholders. For example, the Electricity Subsector Cybersecurity Capability Maturity Model (ES-C2M2), which was developed last year as part of a White House initiative led by the Department of Energy in partnership with the Department of Homeland Security, allows electric utilities and grid operators to assess their cybersecurity capabilities and prioritize their actions and investments to improve cybersecurity. The Department, and many industry stakeholders in the energy sector, are also contributing to the development of the Cybersecurity Framework, which was announced as part of Executive Order 13636 on “Improving Critical Infrastructure Cybersecurity.”

All of the Department’s cybersecurity efforts align with the Roadmap to Achieve Energy Delivery Systems Cybersecurity, which was developed by the energy sector in coordination with the Department. The Roadmap outlines a strategic framework over the next decade to design, install, operate, and maintain a resilient energy delivery system capable of surviving a cyber incident while sustaining critical functions.