Network of Small Drones Could Replace Roadways in Rural Areas 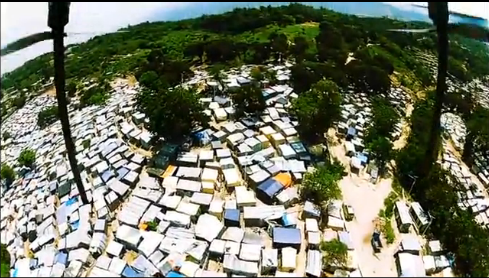 Palo Alto-based Matternet has a vision to use a network of unmanned aerial vehicles to change the paradigm of transportation, and to even replace roadways in rural areas. The company want to address the more than one billion people around the world that are cutoff from their country’s roadways.

Instead of expensive road building in the poorest regions of the world, Matternet suggests that drones can transport goods using a mesh network approach. Drones would be supplied to healthcare providers, villages, and markets in order to facilitate the exchange of goods and to provide needed medical care when roads are impassable.

“Initially, it will be for medicine and diagnostics – things that are lightweight, high value,” says Andreas Raptopoulos, co-founder and CEO of Matternet. “But over time, as the technology matures, there’s a clear opportunity to move heavier loads. That’s the big dream of Matternet – to become a transportation method that will allow economic growth.”

View the video below for the full vision: