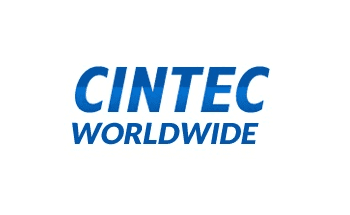 In view of the recent fires and loss of life in refurbished buildings, Cintec™ has been fully aware of the danger of fire and has always produced fire resistant remedial anchors and reinforcement.

In the past few years, fire has been an increasing concern when buildings are being retrofitted, restored, or modernized. On June 14th, 2017, a fire broke out in the 24 storey Grenfell Tower, widely reported as the worst residential fire to take place in the U.K since the second World War, due to failures by design. 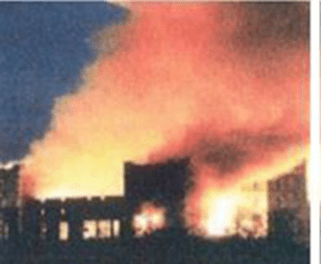 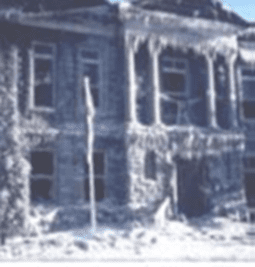 Under the terms of the EC Construction Products Directive, resistance to fire is one of the essential requirements for which performance tests are required. In Europe, thin-joint mortars have become popular, thus there are a number of situations where fixings are made using organic polymers as either the tie body, or in the form of resin glues. Such ties are not inherently fire resistant and could fail and shorten the life of a cavity wall in a fire, or lead to the collapse of cladding resulting in danger to escaping occupants and fire fighters.

As a leader in structural preservation, Cintec™ has always been an advocate for the restoration of safe buildings through fire-resistant anchors, as long ago as 1993 fire tests were carried out by the internationally recognized Building Research Establishment in accordance with BS476([1]), ISO([2]), and CEN([3]). The fire rig was designed for use in the measurement of the performance of Cintec’s™ anchors in a fire situation while subjected to a mechanical load which might be a result of wind suction of fire-induced thermal movement.

Cintec’s™ remedial anchors survived a two-hour test without failure of any of the samples. Every sample reached several hundred degrees in the part of the anchor nearest to the fire face. This indicates the anchor system can be recommended for repair work to buildings requiring a fire rating of up to two hours. 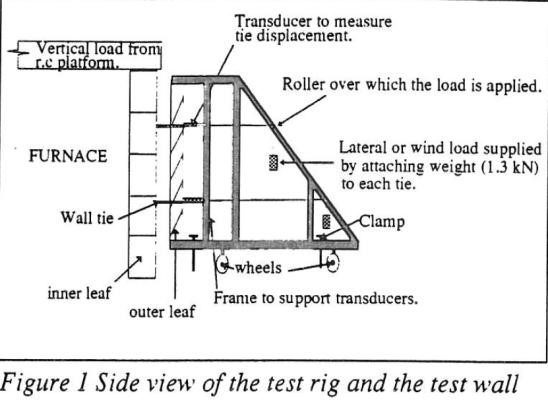 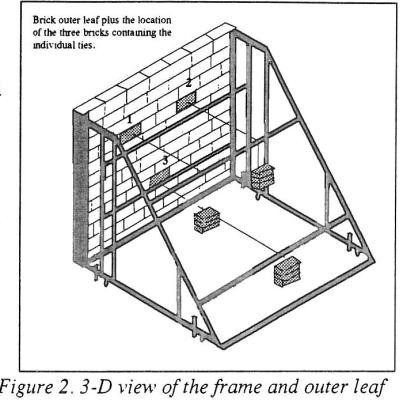 Cintec™ Anchors were later, unintentionally, put to the test at the Fullers Brewery in London. The Cintec™ anchor system had been used extensively to repair and restore the Brewery’s facade. A fierce fire followed, destroying large sections of the building. Despite the brickwork being subjected to extremely high temperatures, tests revealed that the cementitious Cintec™ anchors did not fail, performing to their original design. They retained their integrity and could be reused for the repair work. If the anchors were an epoxy or resin type, they would have melted, releasing potentially dangerous fumes in the process and have been easily pulled out, allowing the wall to collapse. One could say that the Cintec™ Anchors having survived the fire are in fact fire proof. 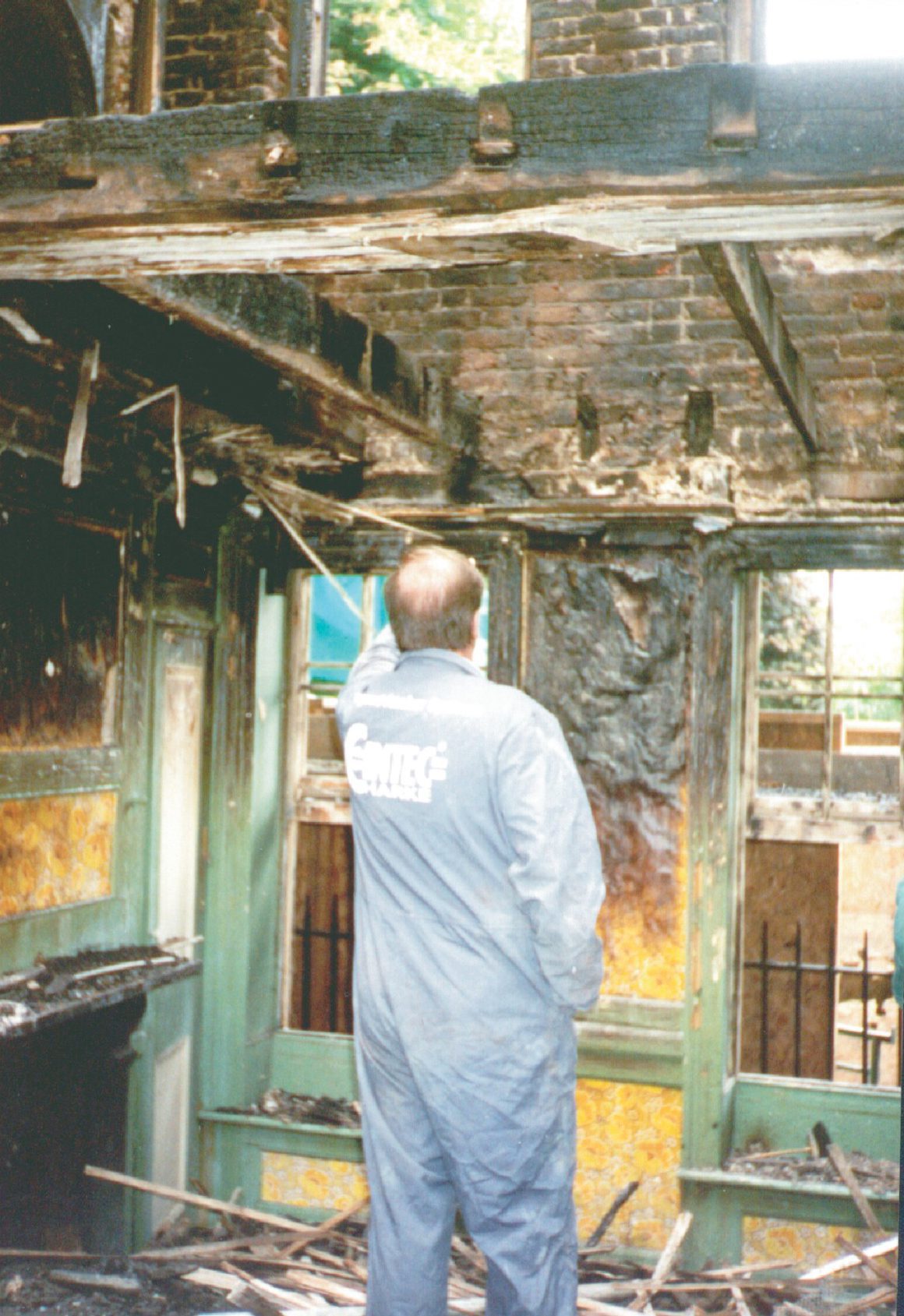 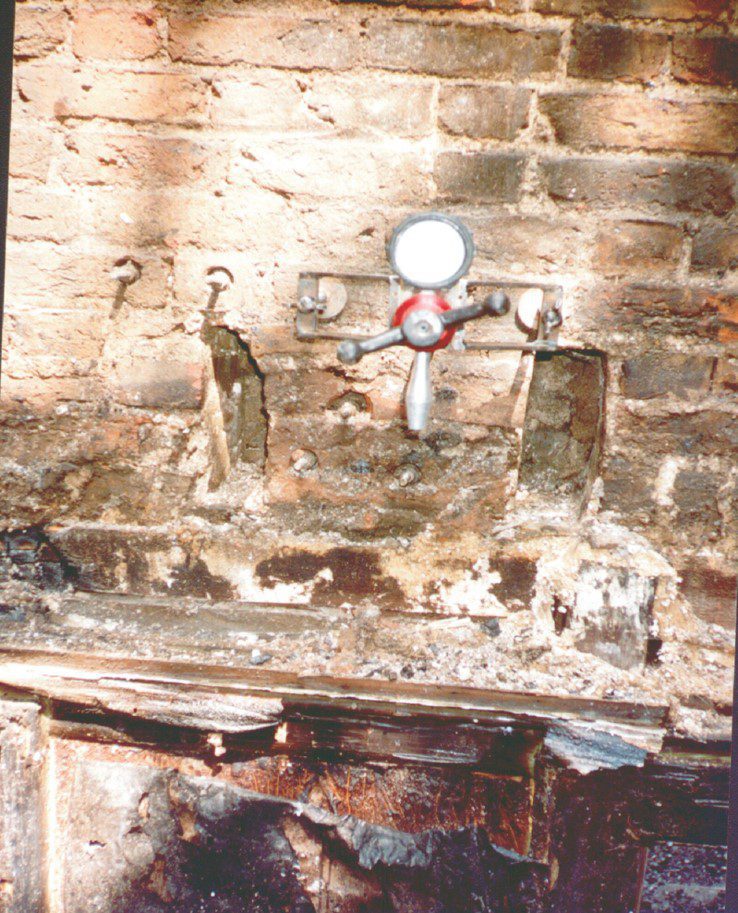 In New York City, according to the NYC Buildings Department, adhesive anchors are not permitted to support fire-resistance rated construction unless the use of such anchors meets the conditions set forth in the acceptance criteria. Post-installed anchors in masonry must be designed in accordance with the NYC Construction Codes, describing the masonry substrate type and condition, as well as proof of pull tests.

Howard Zimmerman, the well-known NY Architects, had concerns about the lack of fire ratings for resin-based anchor systems in high rise apartments near Central Park, New York. After reviewing Fire Test Data and performance tests on a severely damaged building after a fire, it was determined that the Cintec™ System was the best anchor to meet the project engineers’ concerns.

Cintec™ anchors are the cementitious fire-resistant alternative to resin anchors. Since Cintec’s™ anchors are based on reliable restoration materials, cementitious grout and stainless steel, they easily provided the elusive fire rating typically absent in other systems. 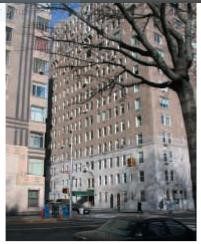 CINTEC North America is a world leader in the field of structural masonry retrofit strengthening. repair and preservation. The principal activity of the company is the design and manufacture of the CINTEC Reinforcing and Anchoring System. a micro cement anchoring and reinforcing technique. Clntec offers complete structural analysis and design services.turnkey solutions. as well as masonry repair and reinforcement anchors used for blast protection,seismic reinforcement, historic preservation and overall building strengthening. CINTEC has worked on projects around the world including the Egyptian Pyramids. Windsor Castle.Buckingham Palace.The Statue of liberty.the Library of Parliament in Canada and the White House complex in Washington DC  CINTEC of·HuntValley. MD.and Ottawa Canada and has associated offices in Newport. Wales.UK: Australia; and India.