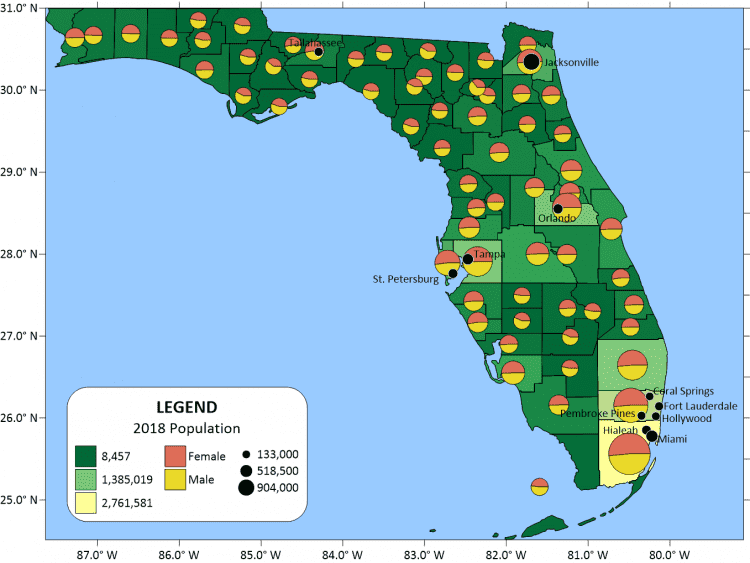 GOLDEN, Colorado – Golden Software, a developer of affordable 2D and 3D scientific modeling packages, has made it faster and easier than ever to create maps in the latest version of its Surfer® gridding, contouring, and 3D surface mapping product. Additionally, Surfer users will find it is simpler to present, share and display their work with the software package.

“We focused on improving mapping functions in this version of Surfer, and we have done it primarily by making files much easier to find and access, and by simplifying and speeding up the process of creating maps,” said Kari Dickenson, Surfer Product Manager.

Surfer has been relied upon for more than 30 years by scientists in numerous disciplines to easily visualize and interpret complex data sets. Known for its fast and powerful contouring algorithms that regularly outperform more expensive packages, Surfer enables users to model data sets, apply an array of advanced analytics tools, and graphically communicate the results in ways anyone can understand.

The Surfer package is used by more than 100,00 people worldwide, many involved in oil & gas exploration, environmental consulting, mining, engineering, and geospatial projects.

Golden Software has made these improvements in the latest Surfer version released today:

Faster Map Creation – Users can now automatically create maps – even contours – from grid and data files simply by opening the file or dragging a file into the Surfer window. In addition, users can select multiple files and open them simultaneously as individual maps or each as a separate layer in an existing map. Contouring has been multi-threaded, so generating contour maps from large detailed grids is much faster and takes a fraction of the time it did previously.

Pie Charts – Attribute data can be used in base layers to create pie charts, displaying the proportions of various components. For example, the proportions of the lithology, geochemistry, or contaminant concentration data for rocks, cores or water samples can be represented in the pie chart.  Additionally, the diameter of the pies can be fixed or proportionally sized relative to the total value of the data.

Automatic Scale Change – Users can now resize a map by dragging its corners, and the map scale and scale bar updates automatically and proportionately.

Create 3D PDF – Surfer users can easily share their 3D projects with clients and stakeholders who may not have access to Surfer. The 3D view in Surfer can be exported as a 3D PDF file, a popular and familiar format.

Surfer File Thumbnails – Surfer takes advantage of the preview feature in Windows Explorer to allow users to view their Surfer files as small thumbnail images in the file folder.

Data Exclusion Filter – Users can choose which data points to display in a post map. Any criteria can be used to filter the data in a post map and exclude points. For example, users can exclude data within a date range, above or below a threshold value, or based on data in another column.

As is the tradition, Golden Software has released a Beta version of Surfer simultaneously with the new version to give customers a chance to try out new features while they are still in development. Users may find the Beta version by clicking File | Online from within Surfer.

Here are the Beta features that Golden Software developers are working on for the winter 2020/21 release of Surfer: