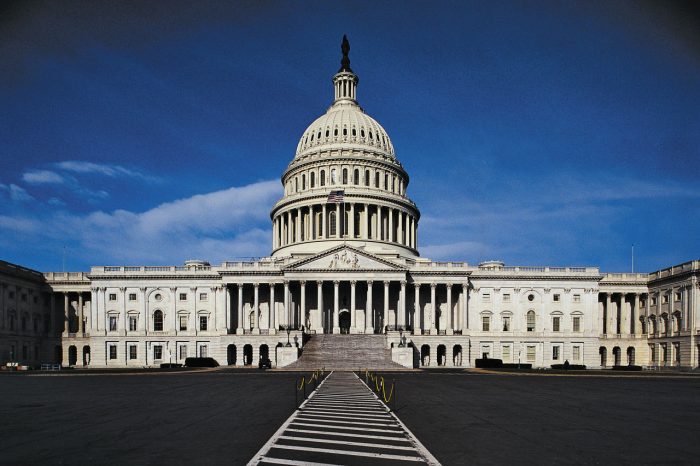 As the federal fiscal year quickly ticks away, members of Congress are urging the Department of Transportation and the FAA to implement two important aviation workforce grant programs that have been authorized but not awarded for nearly two years.

Led by Sens. Jim Inhofe (R-Okla.) and Chris Van Hollen (D-Md.) and Reps. Dan Lipinski (D-Ill.) and Sam Graves (R-Mo.), the recent letters from the Senate and House called on the agencies to fulfill the programs as laid out by the 2018 FAA Reauthorization Act. The two programs each received funding of $5 million in fiscal year 2020.  While the programs are authorized for five years, they require funding each year through the annual appropriations process.

Backed with strong bipartisan support, the programs would invest in and expand the development of the next generation of pilots and maintenance technicians.According to the Senate letter, “The grant program for pilot education will support the creation and delivery of curriculum designed to provide high school students with meaningful science, technology, engineering, math and aviation education. This program has the potential to grow our nation’s pilot workforce by encouraging our nation’s youth to become the next generation of commercial, general aviation, drone or military pilots.”

Addressing STEM aviation education for high school students is an effort AOPA has backed since establishing its AOPA High School Initiative, a component of the You Can Fly program to support and grow the pilot population.

Both letters also addressed the need to close the maintenance industry skills gap by “encouraging and facilitating collaboration between schools, government, labor and industry to recruit and train the technical talent America’s aerospace sector will require to keep the nation’s aircraft operating safely and efficiently.”

While the aviation industry has taken a hit as COVID-19 swept the globe, the need for these programs will only be heightened once conditions return to normal. “Due in particular to the increased pace of aviation sector retirements in recent months, when industry business conditions return to pre-pandemic levels, the need for pilots and technicians will be more acute than before. By awarding grants now to encourage innovation in training and recruitment, the federal government can have a positive and lasting impact on the aviation workforce, as intended by Congress,” the Senate letter said.

“AOPA thanks leaders in Congress for pushing this important initiative forward and urges the DOT and FAA to act quickly to implement these programs,” said AOPA Senior Vice President of Government Affairs Jim Coon. “Given the impacts of COVID-19 on the aviation industry, it’s critical this funding be released to support the future vitality of general aviation.”