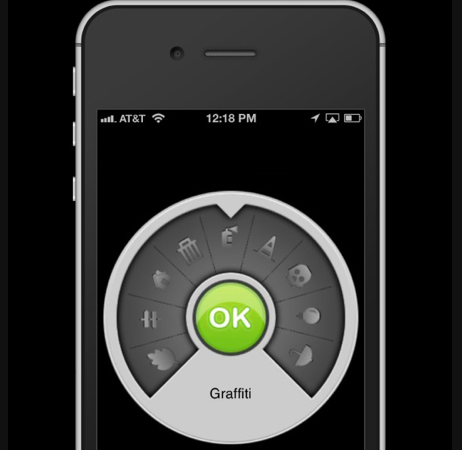 With crowdsourcing to collect data about city infrastructure growing in popularity, Intergraph’s Mobile Alert allows citizens with GPS-enabled smartphones to play an active role in their regions by immediately sending incident information to authorities.

“This new offering is designed to enable local governments to foster more citizen involvement in community improvement efforts,” said Vince Smith, Product Line Executive – GIS, Intergraph. “Now, citizens can simply take a photo of an asset or an event and send it to a hosted system where it can be acted upon in near real-time by their local government authorities.”

Interested citizens can register issues involving anything from graffiti and illegal trash dumping, to road problems such as potholes, missing streetlights, or broken signage. The app, downloadable from app stores like iTunes and Google Play, has an intuitive interface that allows users to complete a report and send it to the appropriate authorities in just a few minutes.

Originally developed in collaboration with local governments in Europe, , the Mobile Alert client app has already been downloaded by more than 30,000 people worldwide and was ranked #1 on the Danish iTunes store for utility apps.

The launch of Mobile Alert supports Intergraph’s efforts to bring mobile solutions to the marketplace that function as an extension of the overall enterprise with the ability to access geospatial data and asset and incident information in the field for real-time reviewing and updating. As mobile usage – on both a consumer and governmental scale – continues to increase, Intergraph will continue to develop innovations that allow organizations to enhance overall efficiencies and effectiveness. Other mobile offerings from Intergraph include Intergraph Mobile Responder and Intergraph Mobile MapWorks, meeting specific industry needs for public safety, government, and infrastructure organizations.

Intergraph is the leading global provider of engineering and geospatial software that enables customers to visualize complex data. Businesses and governments in more than 60 countries rely on Intergraph’s industry-specific software to organize vast amounts of data to make processes and infrastructure better, safer and smarter. The company’s software and services empower customers to build and operate more efficient plants and ships, create intelligent maps, and protect critical infrastructure and millions of people around the world.

Intergraph is part of Hexagon (Nordic exchange: HEXA B), a leading global provider of design, measurement, and visualization technologies that enable customers to design, measure and position objects, and process and present data