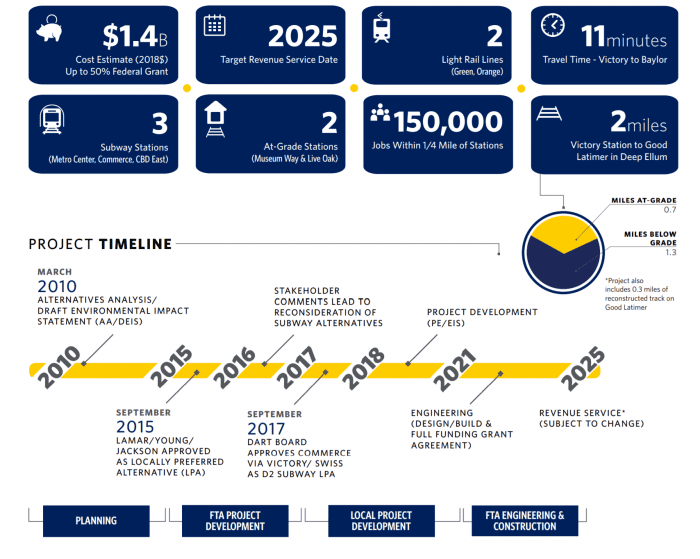 The D2 Subway project is a future second light rail line through downtown Dallas that extends from Victory Park to Deep Ellum while adding four new stations and relocating another. 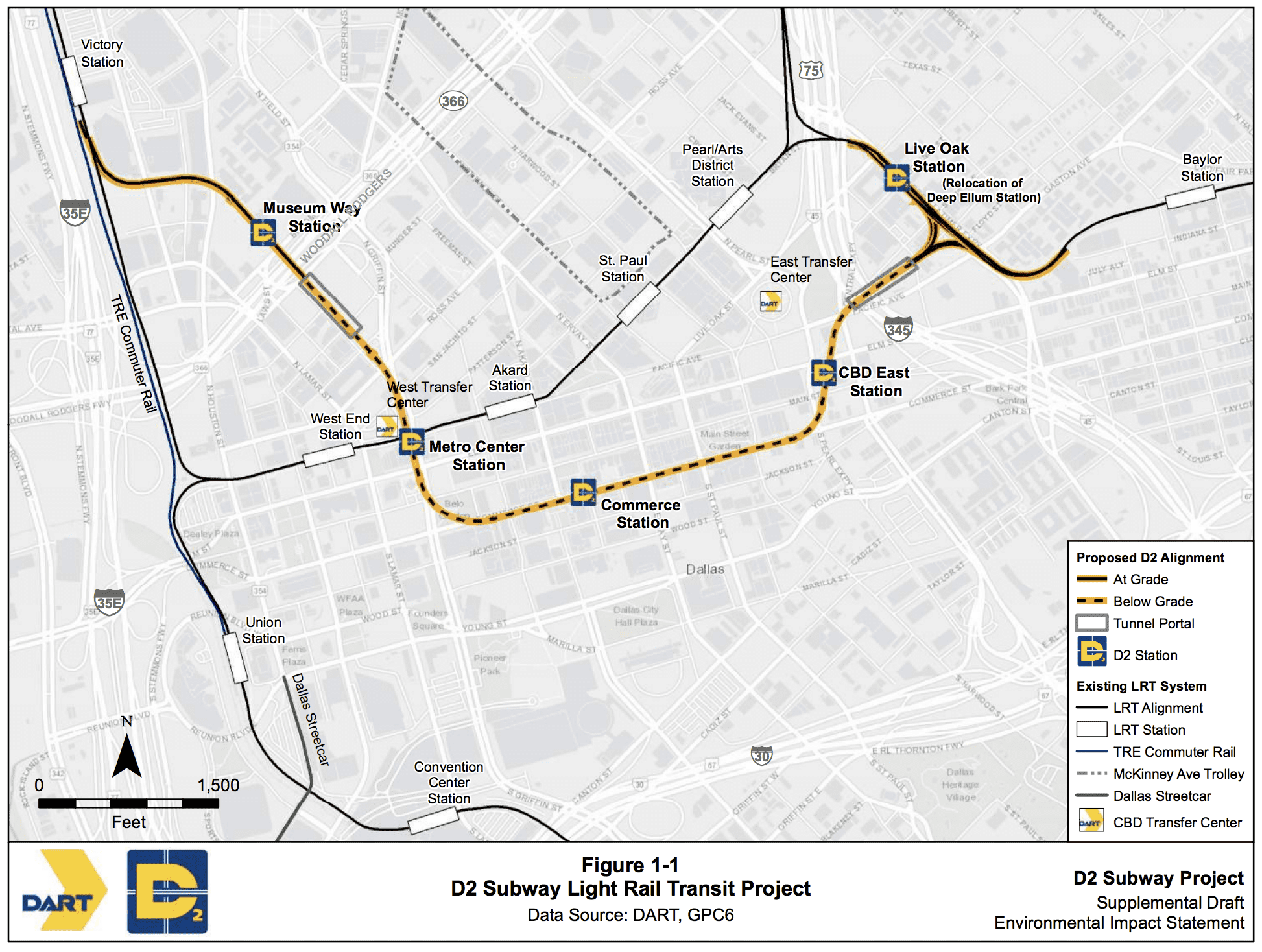 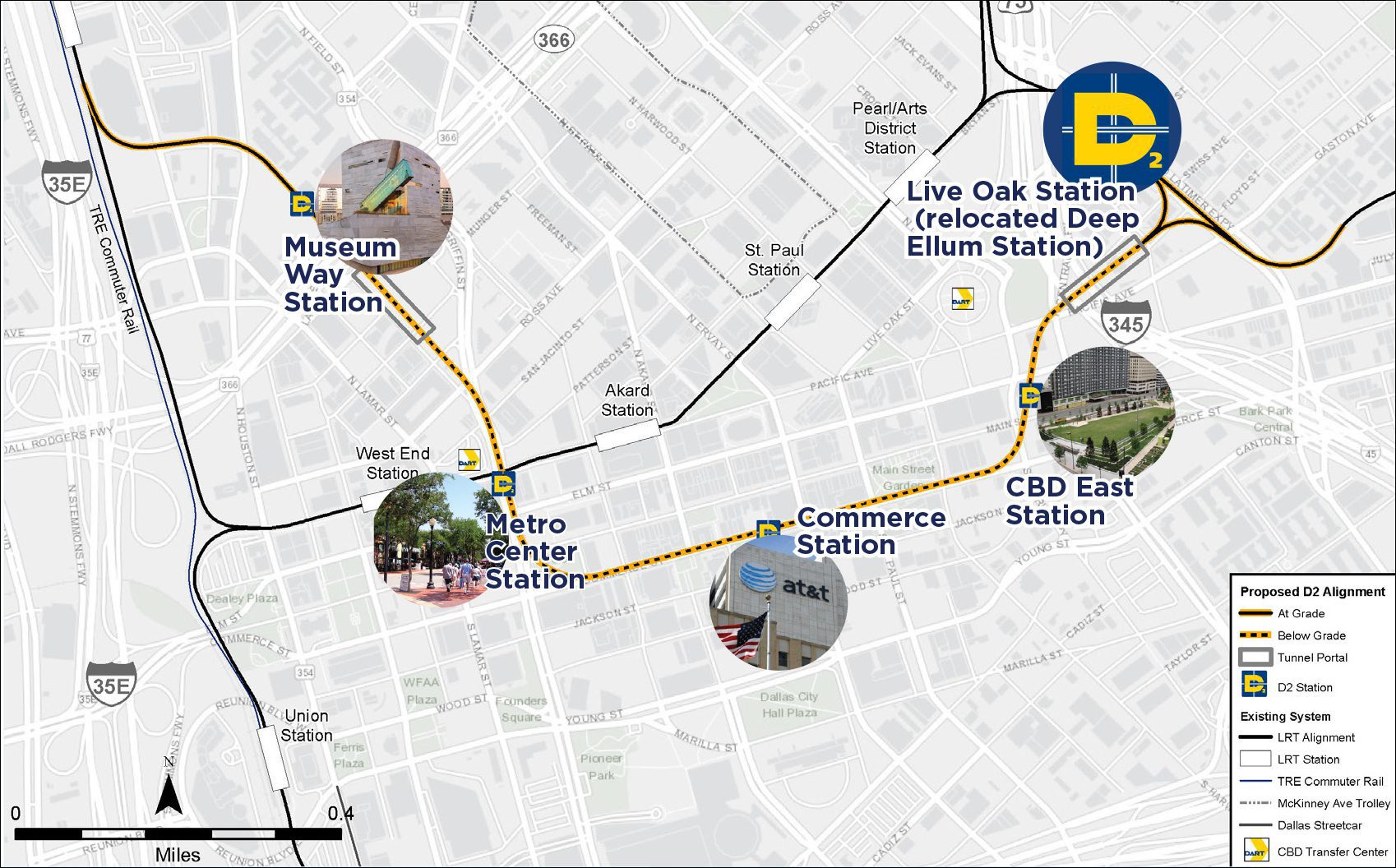 The FTA awarded a total of $22.97 million to 23 organizations around the country to support comprehensive planning projects that improve access to public transportation.

The funds are from FTA’s Pilot Program for Transit-Oriented Development Planning, which assists communities that are developing new or expanded mass transit systems.