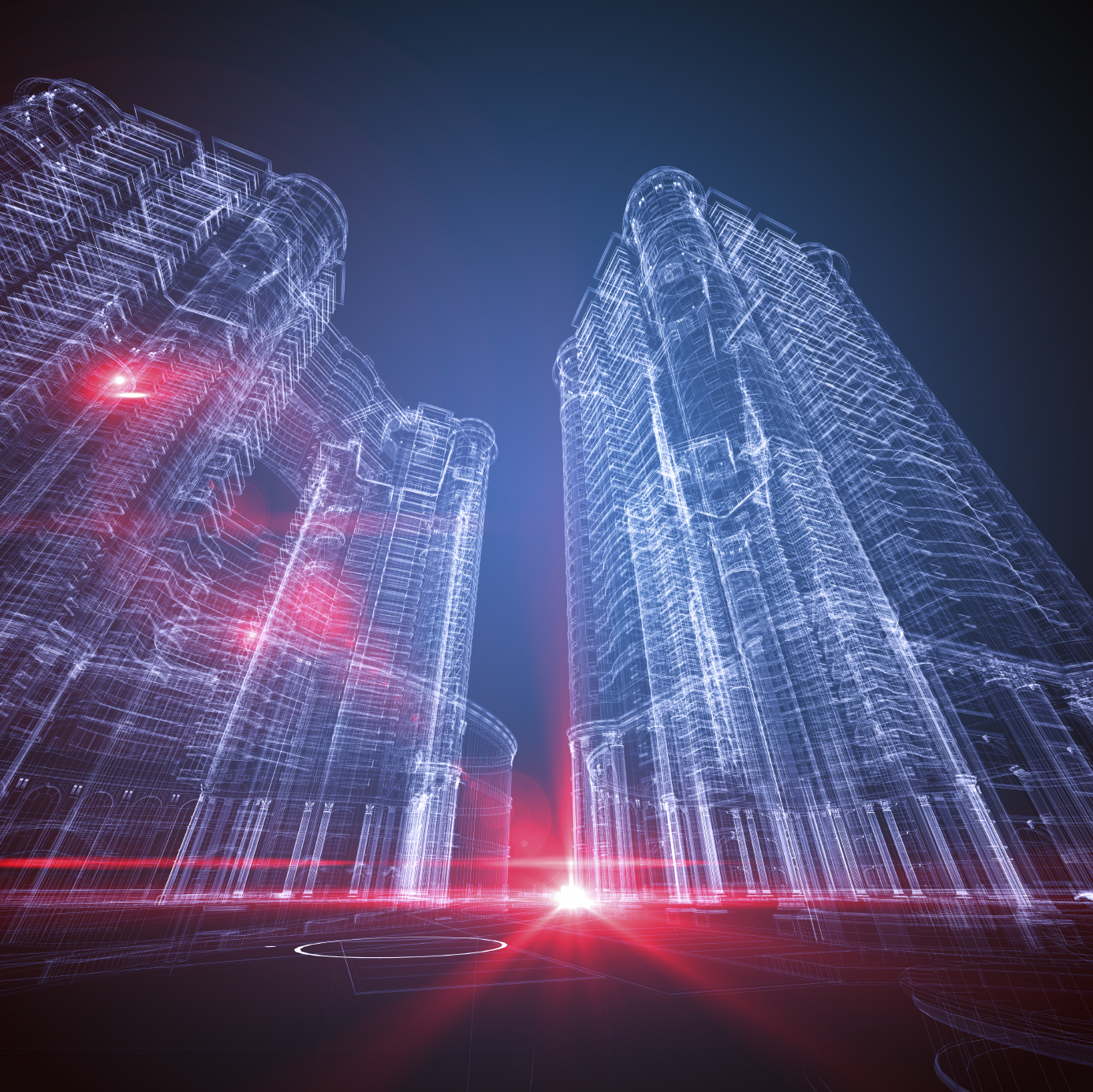 Sustainable Australian cities must be built using Geographic Information System (GIS) technology according to the vast majority of the nation’s councils surveyed in a landmark study of local government. The 2013 GIS in Local Government Benchmark Study found 86 per cent of councils see GIS technology as ‘essential’ to a sustainable future for Australia’s cities, while 99 per cent said the technology was ‘important’ to fulfil this goal.

“In this way, local councils can do more than just speculate on the alternate futures of our cities – this technology gives them the ability to depict and visualise plans in 3D to assess the best possible city design.

“For example, GIS technology enables planners to conduct detailed analysis on how proposed developments may impact existing buildings and structures – such as how a skyscraper may affect the city’s skyline and other residents’ line of sight, as well as the shading effects on other surrounding buildings.

The Study also found GIS technology was currently used in 69 per cent of community planning cases, 73 per cent of environmental management, 77 per cent of town planning and 74 per cent of urban projects across local councils surveyed.

Mr Olyott said several councils across Queensland and throughout Australia are already placing GIS technology at the centre of all their community planning processes.

“Townsville City Council recently unveiled a sophisticated virtual 3D model of the city that will help shape its planning and development for decades,” Mr Olyott said.

“Residents can actually view a ‘fly through’ 3D video of key components of Townsville Council’s new planning scheme, including virtual structures that demonstrate what a zoned area might look like when developed.

“Brisbane City Council has also recently developed its new City Plan, which enables users to navigate through a map of the city from its government boundary levels right down to street level; as well as overlay layers containing proposed planning zones and individual property information.

“It is providing residents, developers and business owners with unprecedented access to their local government’s town planning and development information.”

The 2013 GIS in Local Government Benchmark Study is an independent Study supported by the Surveying and Spatial Science Institute (SSSI) and leading mapping specialists Esri Australia.

To register to receive a copy of the GIS in Local Government Benchmark Study visit http://esriaustralia.com.au/benchmark-study.